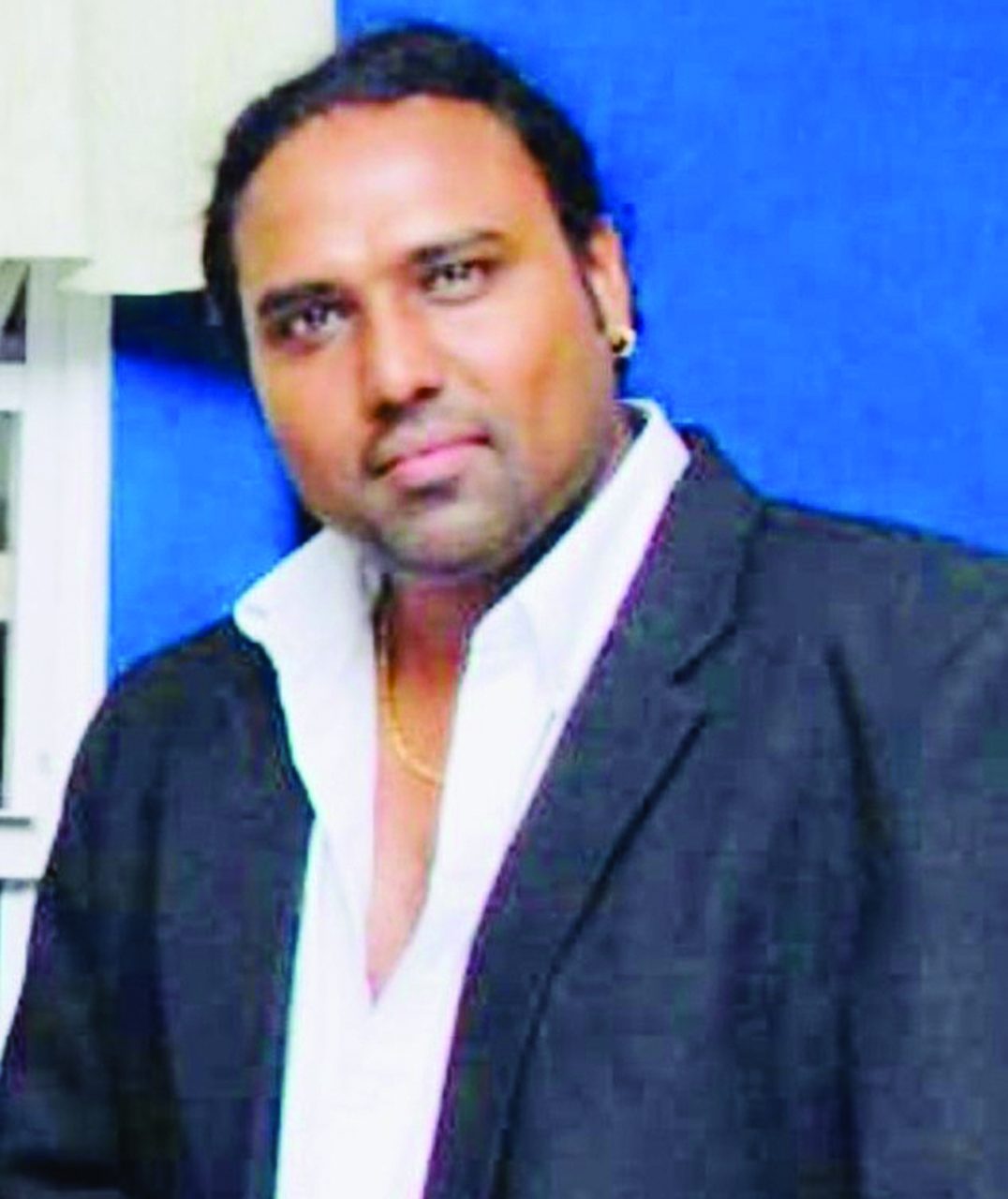 Although Guyana Police (GPF) has not officially issued a statement on the new appointments, Guyana Times understands that the two men have been entrusted with running the Department.
Previously, the Department was managed by serving the ranks of the Force. Currently, Assistant Commissioner Royston Andries-Junor serves as the Public Relations Officer (PRO). However, the GPF has now taken the stance to manage the Public Relations Department from civilians.
The duo is expected to devise strategies aimed at building trust and confidence between the Police and the public.
Ramotar served as Head of the State-owned Chronicle for a number of years. He also worked as the Guyana Times Editor. He currently manages a US software company. He is well trained and also studies oil and gas at the University of the Nations.
Gouveia, on the other hand, is a well-known television and radio personality with nearly 29 years of experience in the field. He is a graduate of the University of Guyana in Communication Studies. He landed his first job as a broadcaster in 1992 at the Guyana Broadcasting Corporation (GBC).

He is currently the moderator of the “Hot Seat” show broadcast on BOOM FM. He also served as a PRO for the Civil Defense Commission (CDC) for a short time.