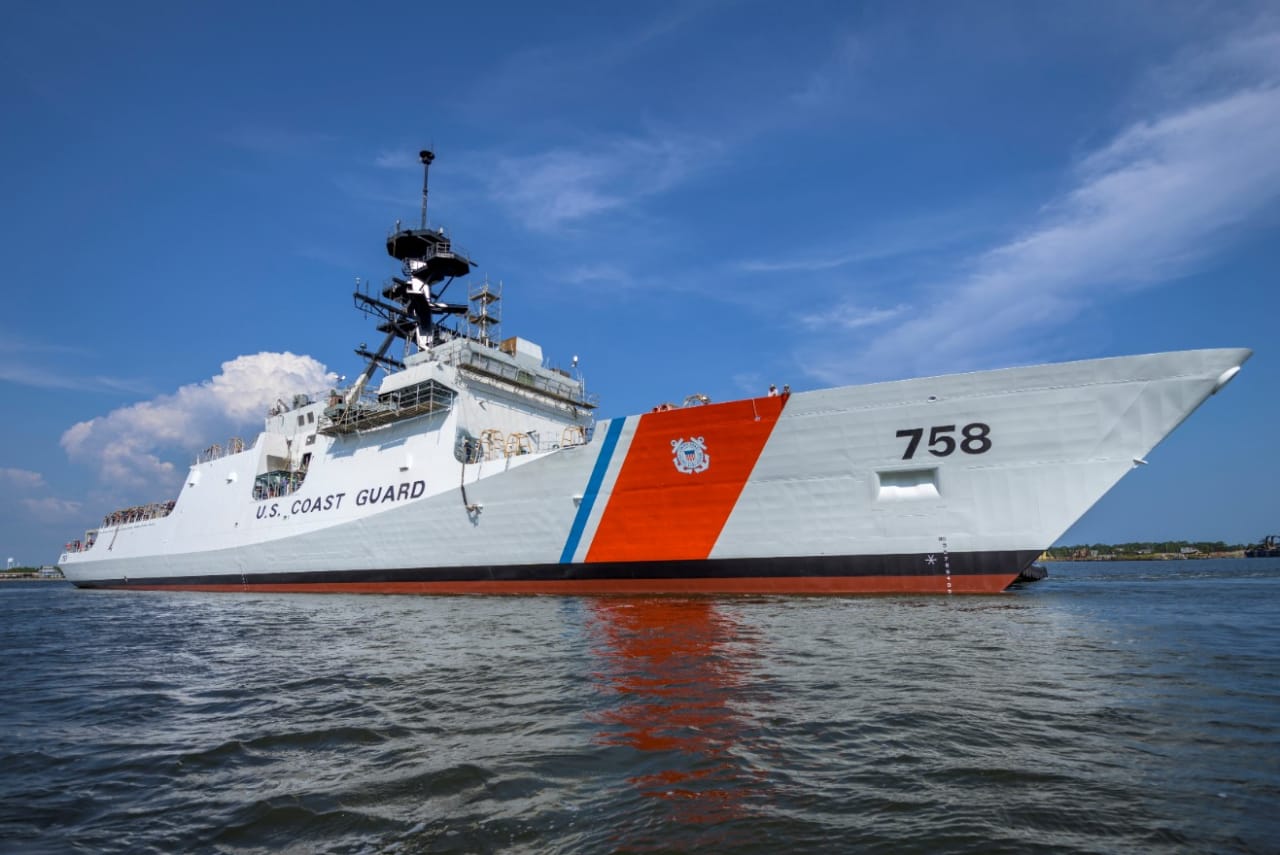 The Guyana Coast Guard and the United States (US) on Saturday are due to begin joint Guyana offshore exercises, four months after the two countries implemented the Shiprider Agreement that allows for maritime and joint air to counteract narcotrafficking and other illegal activities.

The Guyana Defense Force (GDF) said US Coast Guard cutter Stone, who is in the region for a multi-country expedition, would conduct the first in a series of exercises as part of the operation of the 21-year-old agreement.

The GDF and the American Embassy said this operation would focus on illegal fishing. “This exercise will take place off the coast of Guyana and will focus primarily on illegal, unreported and unregulated fishing,” said the GDF.

In a warning to mariners, the Maritime Administration (MARAD) said “the naval exercise area is about six nautical miles off the Guyana Coast, and about nine square kilometers.” Mariners were warned to “stay clear of this area of ​​operation.”

The joint maritime operations come days before the US Southern Command Commander, Navy Admiral Craig Faller visits Guyana from January 11-13. “He will meet with government and defense leaders and discuss the bilateral security partnership between the United States and Guyana,” the American embassy said here.

Head of the US Southern Command, Navy Admiral Craig Faller.

The State Department says the Admiralty will also participate in the signing of a Procurement and Cross-Service Agreement between the militaries of the two countries, which will pave the way for the exchange of goods or services of equal value to support future bilateral defense cooperation .

During his stay, Admiral Faller is expected to meet with President Mohamed Irfaan Ali and Brigadier Godfrey Bess.

The US military chief of Southern Command last visited the country in 2017, when Guyana became the first South American nation to host the Caribbean Nations Security Conference.

The order is one of six unified Defense Department commands geographically focused with responsibility for US military operations in the Caribbean, Central America and South America, as well as security cooperation with defense and public security forces in the region.