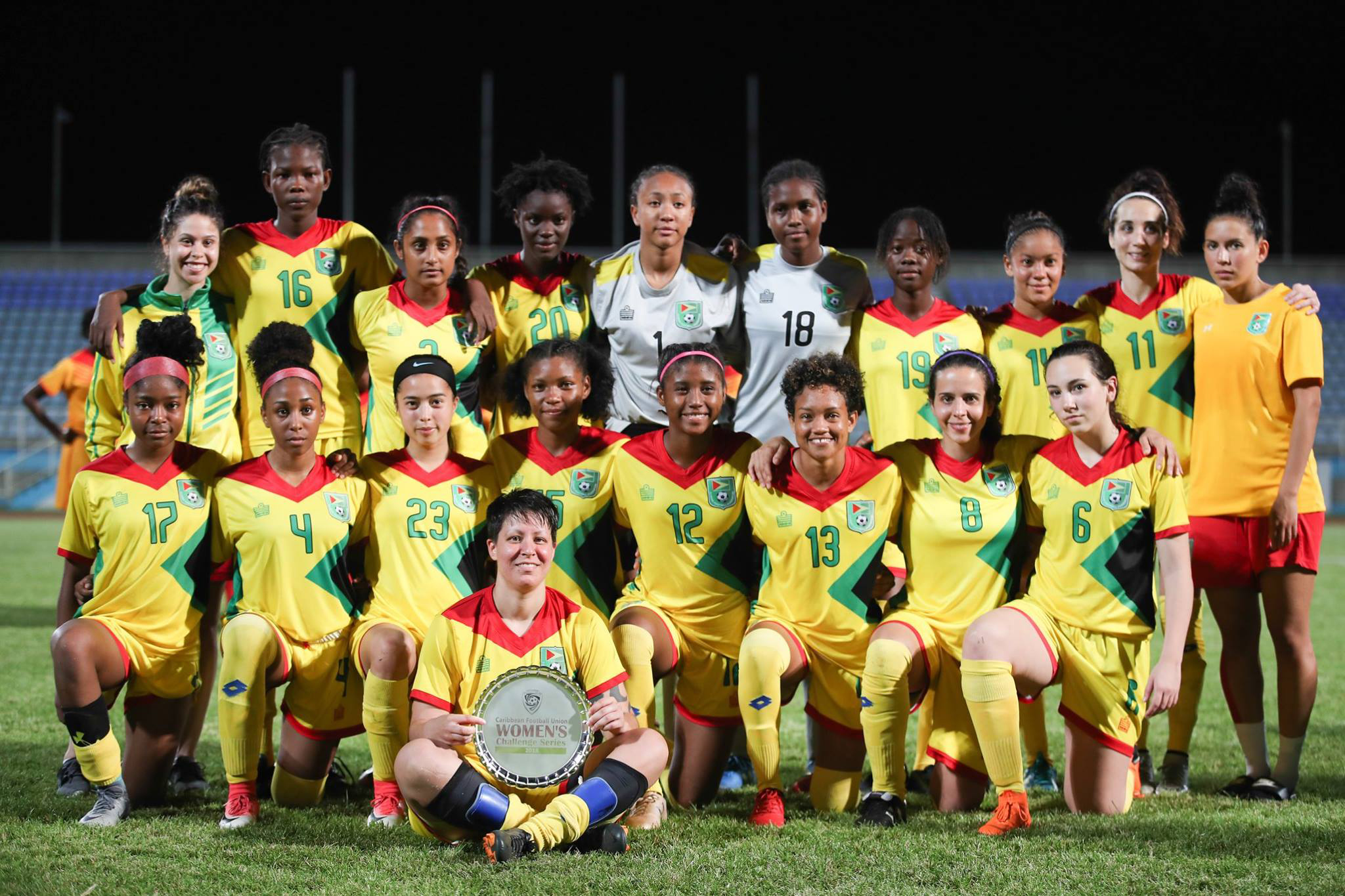 In light of the Guyana senior girls soccer team seeking government intervention into the unequal distribution of resources by the Guyana Football Federation (GFF), former Golden Jaguars captain Christopher Nurse declared that the Federation needs to publicize packages financials for the women’s team to find out if the claims in the letter are true.

This was noted during an exclusive interview with Stabroek Sport yesterday. According to the Nurse, “The Women’s National Team has approached the Government to ask for help with equal treatment. If a third party ‘International Supporters Group’ runs the Lady Jags operations, the first question we have to ask is, why? The GFF has now set a precedent of announcing the financial packages to all its play staff. They should continue this so that the technical and administrative staff including the Head Coach and Technical Director, including the female staff, clarify whether it is indeed the case that they are not being paid for their services but are runs the program voluntarily. I believe these are key characteristics of organizations that reflect Transparency, Honesty and Integrity. ”