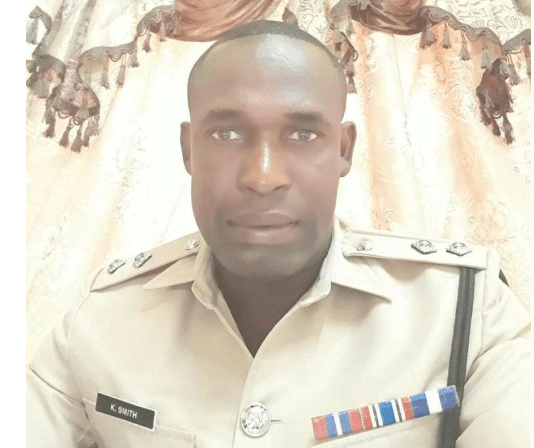 A Finance Officer attached to the Guyana Police Force (GPF) has today been taken to court on two fraud cases.

Assistant Superintendent Kurt Smith appeared before Chief Magistrate Ann McLennan where he was not required to plead to the indictable charges.

Smith is alleged to have conspired with others between December 18 and December 28, 2020 to coax a payment account to total $ 1,350,000 to show that meals were supplied to the ranks of the Riot Unit training from December 1 to December 15, 2020 .

It was further alleged, Smith forged a payout account totaling $ 465,000 to show that meals were delivered to ranks of Terrorist Unit training from Dec. 1 to Dec. 15, 2020.

He was represented by Attorney-at-Law Mark Waldron, who claimed, in his bail application, that Smith fulfilled his duties in signing the documents. He added that Smith was not aware of any shady transactions.

As such, he requested bail in a reasonable amount for his client. Smith was released on bail in the amount of $ 200,000. He is expected to make his next court appearance on May 14.