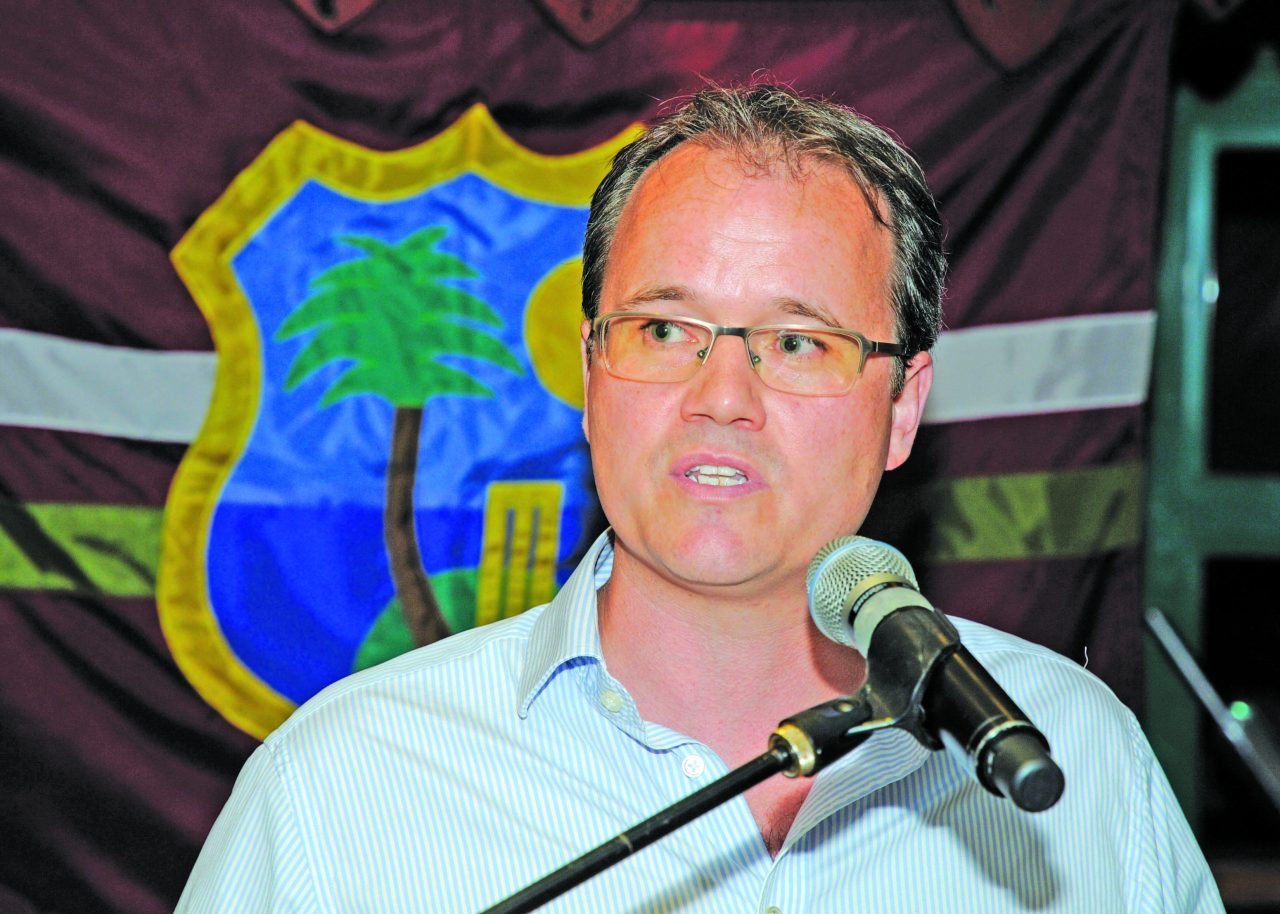 Despite recent developments with the dispute between the Government of South Africa and Cricket South Africa (CSA), West Indies Cricket (CWI) CEO Johnny Grave is confident that South Africa would tour the Caribbean.
On Mason and Guest’s radio program on Tuesday, Grave revealed that CWI and CSA met virtually last Tuesday and discussed the challenges of hosting two Test and five T20 games in June.

“I can’t stress… how difficult it is to sustain international cricket. We think we have at least a solution in the region; they can only take one route, through Paris and St Martin.
“I am confident that the trip will go ahead as planned, two Test matches and five T20s in June, and we are working morning, noon and night, but we are not in a position to confirm the match schedule; and hopefully, by the end of the month, we can confirm, ”explained Grave.
Grave noted that South Africa is a red zone country in terms of COVID-19, so South Africa is not allowed to travel through the United Kingdom or United States of America. Grave also explained that hosting South Africa in Trinidad and Tobago and hosting Australia in Barbados are unconfirmed. He added that these games are most likely to be held behind closed doors.
The dispute between CSA and the Government of South Africa stems from the Government’s request for the CSA to adopt a new constitution for the administration of cricket in the country. However, CSA voted against adopting the measure.
As a result, the country’s sports minister is said to be considering taking drastic measures against the board.

One option would be to remove the right of the body to designate itself as the country’s official national representative. As such, CSA could not then select a national team for the Caribbean tour, but that remains to be seen.
South Africa last toured the Caribbean in 2016 in a Tri-Nation series that featured the host team West Indies and Australia. (Brandon Corlette)