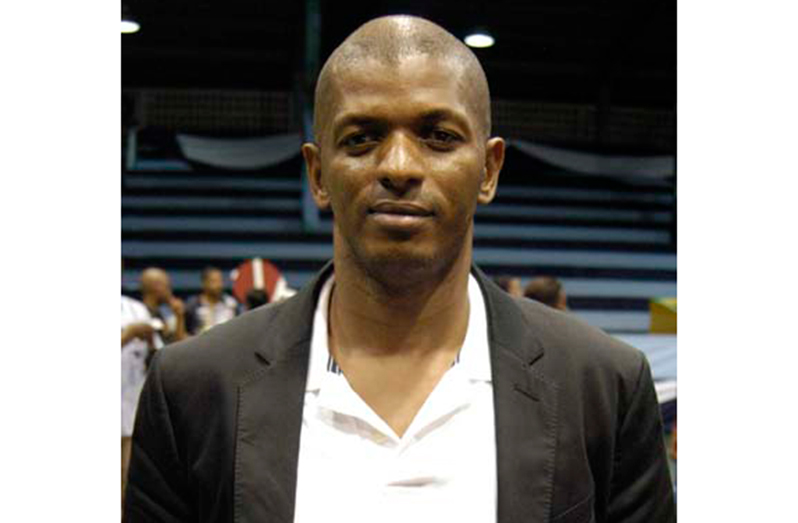 THE Guyana Table Tennis Association (GTTA) is in the final stages of preparing for its ‘Restart Competition’ which is set to begin before the terrible year 2020 comes to an end.

Speaking briefly to GTTA president Godfrey Munroe, he said the association had a few logistical aspects to complete before the event served at the Malteenoes Sports Club (MSC).

“Given that you want to give players the amount of time to be aware of it when we set it up (the tournament), so we contacted them and the tournament will be held before the tournament year ending. It is vital that we achieve this. We want to make sure we do it in a safe way, not just to have an event but to resume in a safer context, ”he revealed.

The GTTA will run this tournament in accordance with guidelines issued by the International Table Tennis Federation (ITTF). This Guidance contains mandatory requirements for all stakeholders who organize, participate in or attend an ITT-approved event.

The ITTF guidelines do not allow more than eight people in the venue at once which means players will play at set times. It also states that balls will be marked so no two players will ever handle the same ball. In addition to that, area sanitation, along with face masks and regular temperature readings, will also help mitigate the spread of the virus.

Initially, the tournament was due to start on November 27, but waiting for a response caused the society to not finalize a date.

According to Munroe, after meeting with the players this week, a definitive date will be determined. However, the GTTA is planning to kick off the event in the coming week which will see the competition rolling into the New Year.

Operating under ITTF guidelines at a smaller venue than the traditional Cliff Anderson Sports Hall (CASH), the association will be forced to have extra days for the tournament consisting of four categories.

Although training has resumed for the GTTA, the tournament is expected to be an interesting one as players have not participated in full competition in nearly nine months.