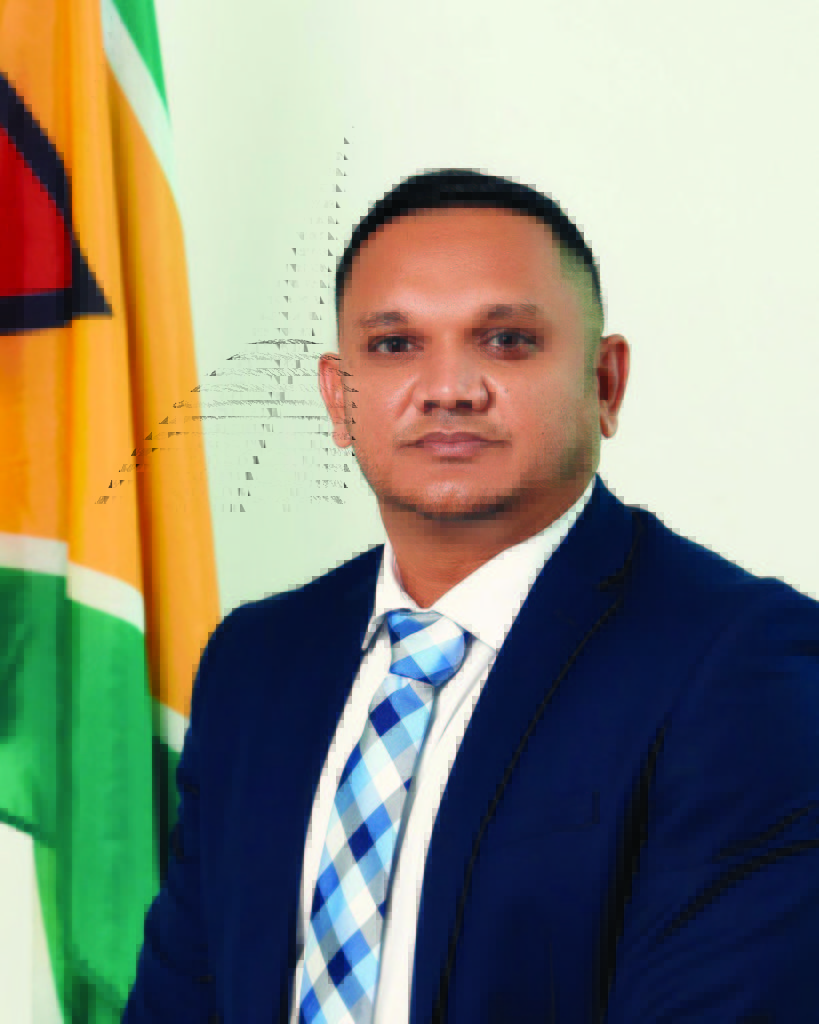 The onshore gas project, which the Government is taking forward, will put Guyana firmly on the path to cheaper energy and investor prosperity. This is according to Minister of Natural Resources Vickram Bharrat, who urged Guyanese on Friday to prepare themselves for this transition.

During a talk to a virtual oil and gas webinar in the Caribbean on Friday, Natural Resources Minister Vickram Bharrat spoke about the onshore gas project. He drew comparisons with Trinidad and Tobago, which noted that it had energy prices as low as 12 cents per kilowatt of power.
“They pay 12 cents per kilowatt, which is very cheap. Less than half of what we pay in Guyana. So that’s where we’re moving as a country and as a Ministry, to make sure we use the gas to generate electricity at perhaps the cost of what Trinidad produces. ”
“Imagine in another couple of years from now, your parents don’t have to worry about the light bill, because it would have been reduced by almost half. That’s where we go as a country. And that would now bring significant investment into Guyana. ”
According to the Minister, cheaper energy equals more investors and more companies willing to enter the value-added market. But he also urged participants to add value to their own skill set and to pursue tertiary education, if they wish to compete in the sector.
“I want you to use this as motivation, to move from secondary to tertiary education at some point. Because in another year or two, it will be competitive. And people will need skilled and qualified workers. ”
“And to get a job, you would have to compete with university trained people. Therefore, I urge you not to stop at secondary level, but to make sure you progress to tertiary. So you can compete with the regional and international workforce. ”

Gas-to-energy project
Shortly after the Government issued permits to ExxonMobil for the Payara Development Project last year, Vice President Bharrat Jagdeo had announced that the Government would turn its attention to discussing the gas-to-energy project.
He had pointed out that Guyana was producing at nearly 17 to 20 cents per kilowatt / hour. As such, he noted that the project could cut the cost of electricity in the country by more than half. To this end, it had announced that a team had been set up to begin negotiations on the gas-to-energy project, with the Government looking forward to 2023 to bring the project to fruition.
The Gas to the Beach Project Advisory Committee headed by the former Head of National Industrial and Commercial Investments Limited (NICIL) Winston Brassington was established shortly thereafter to look at different locations for the onshore gas project.
A number of factors including geotechnical, geophysical and environmental were examined before Vice President Jagdeo recently announced that the Government had settled on Wales to land the pipelines for the project.

Project by 2024
Meanwhile, Prime Minister Mark Phillips, who has responsibility for the energy sector, has previously said that the Government is looking to generate 200 megawatts of power from the onshore gas project by 2024.
Exxon has said that the onshore gas project would require approximately 30 to 35 million cubic feet of natural gas. Data released recently by Norwegian research firm Rystad Energy indicated that less than 20 per cent of the 1.8 billion barrels of oil equivalent (BOE) discovered last year were gas. (G3)