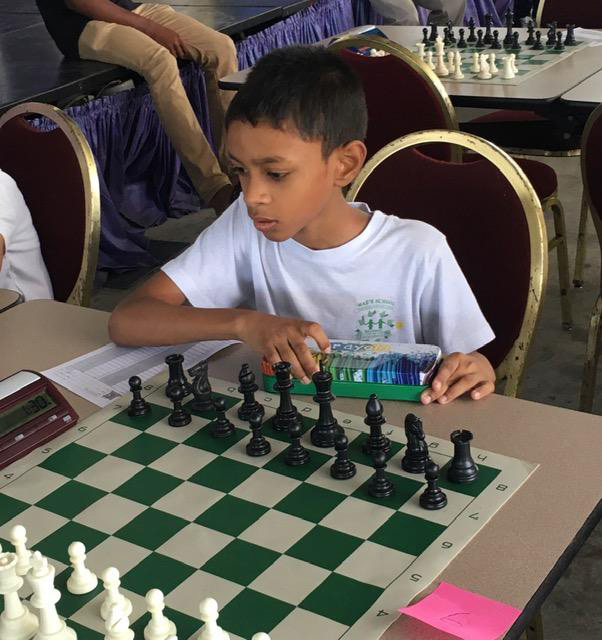 The World Chess Federation (FIDE) hosted its online World Cadet and Youth Chess Championships (Under 10-18) online and Guyana was represented in each of the categories.

The boys and girls who represented Guyana were selected on the basis of their performances in the separate age groups, and were, in some cases, available at the time of selection. 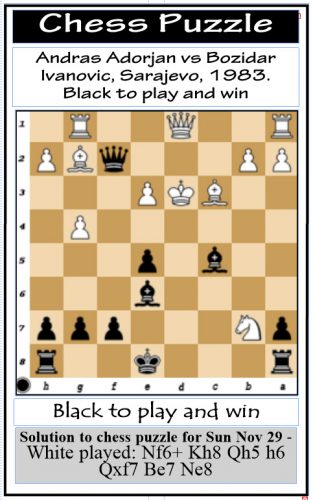 The event featured five categories: Under-10, Under-12, Under-14, Under-16, and Under-18 competing in two divisions: open and women’s. The time control for the selection phase, in which Guyana participated, was 10 minute + 3 second increments starting from the first stage. Participants of each championship should not have reached their 10th, 12th, 14th, 16th, and 18th birthday respectively before January 1, 2020.

At the time of writing, no games had become available for publication. However, Arysh Raghunauth who represented Guyana in the Under-10 category played with credit in destroying William Antony Salvane in 16 moves. I got a glimpse of the live game and there was no doubt that a checkmate was activated on the f7 square. It was a great game for the young man.