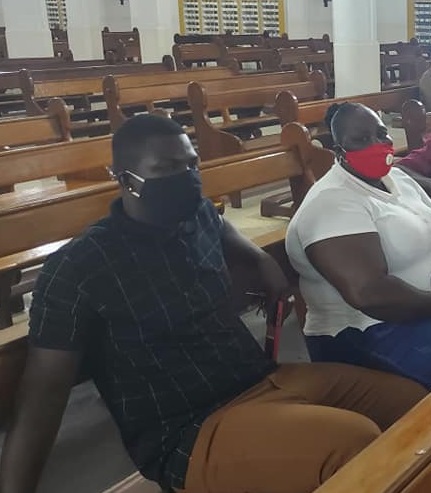 The mother and brother of one of the Henrys, who were cruelly hacked to death in September, have been slapped with several charges related to the rebellion between them and policemen at Sparendaam Police Station earlier this week.

Mr Henry was also accused of failing to produce his driver’s license. He pleaded not guilty and was placed on self-bail.

The Guyana Human Rights Association and the Workers’ Alliance are among those who have criticized the police for assaulting Ms Johnson and Mr. Henry.

For their part, police said the duo had attacked them after Mr Henry asked him to park his car and enter the station because he failed to provide his physical license. Instead, he had shown a picture of his license in his cellphone.