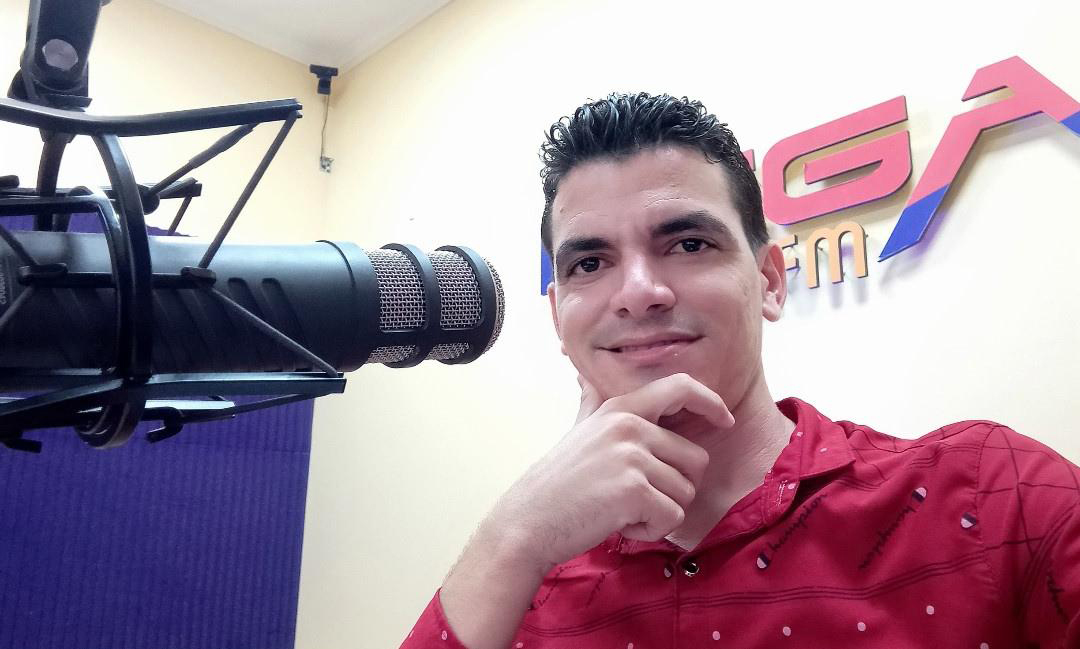 ‘Hola Guyana,’ the only Spanish / Latin radio program on the local airwaves, on Wednesday marked a year since it first aired in Guyana.

The two-hour program, broadcast on MEGA 102.1 FM Monday to Friday, uses its airtime playing Latin and Guyanese music as well as news sharing. Since its first appearance, the two-hour program has become a platform for thousands of Latin people living in Guyana as well as Guyanese to connect, to be entertained and kept up to date with everything that is happening to them. scope.

“The most spectacular thing is that [has] It happened [throughout] the program is when Guyanese and not only Latin people reach out to say how much they enjoy the program. They are usually the taxi drivers and bus drivers who listen to the program. They love the songs, ”says ecstatic Alfredo Ballesteros, who spoke to this newspaper through his translator, Oscander Rodrigues.

Although Ballesteros knew that ‘Hola Guyana’ would have brought much entertainment, he could not foresee at the beginning of the program the important role he would play in informing the Latin people about COVID-19 guidelines and measures.

The pandemic, set its own challenges but one year into the show, could not be happier with the goal it has achieved so far and the many ‘Hola Guyana’ lives have become part of it . Apart from his professional achievement, Ballesteros said the program has brought about self-awareness and self-improvement.

“I am grateful to MEGA 102.1 FM for this opportunity. My heart only has love and gratitude towards Guyana and its people. This year in Guyana has been wonderful – being able to contribute to the cultural, social and communicative life of the country through a program that has never existed before is amazing, ”said Ballesteros.

To mark the occasion, several ‘Hola Guyana’ supporters were invited to the program as guest speakers this past Wednesday.

Ballesteros, a Cuban national, first came to Guyana as a visitor in February 2019. Impressed by the Guyanese culture, he returned last December, this time with a proposal to have a Latin / Spanish program that would cater to the a large number of Spanish-speaking. immigrants living in Guyana as well as Spanish-speaking nationals living outside Guyana. MEGA 102.1 FM jumped at the idea and shortly after arriving here, it was running its own program.

Prior to coming to Guyana, he worked in the media as a radio broadcaster and also wrote for digital and print media.