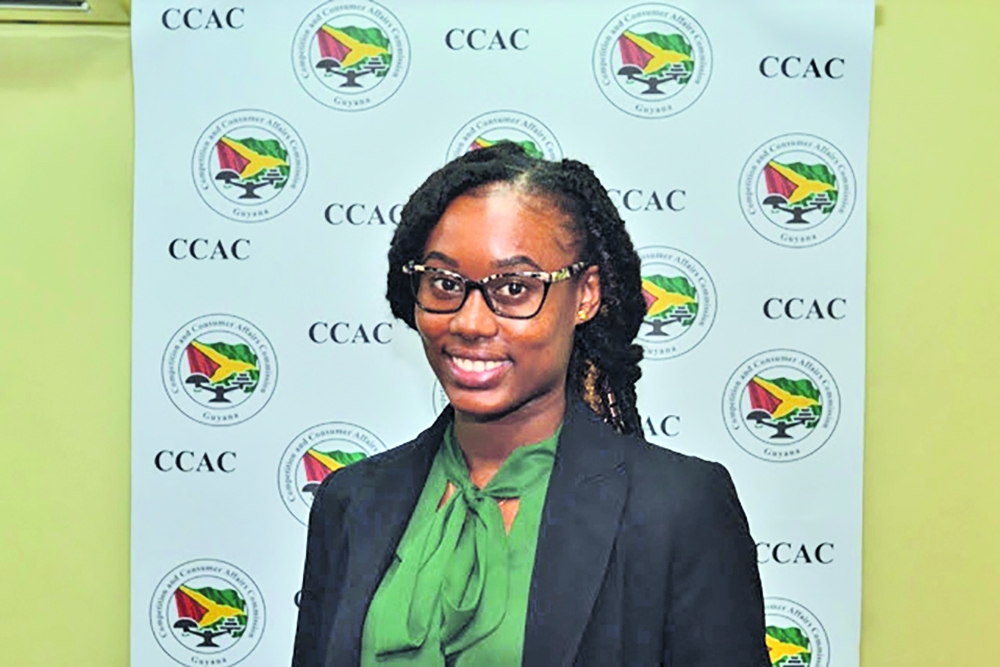 Soon, the Competition and Consumer Affairs Commission (CCAC) will launch a Home Builder Roadmap, which will provide people with a wide range of guidelines when building their homes.

Consumer Affairs Officer (ag) Rusante Perry recently told the Department of Public Information (DPI) that the initiative was started after discovering that substandard services affect many people during construction.
“A home builder’s roadmap is to guide people on building processes, because many people want to build but they literally have no idea what to do. Our roadmap guides you from land acquisition through to construction, ”says Perry.
He added that the document could be kept easily accessible and would save house builders time and money while protecting poor work for them.
According to Perry, the document consists of six stages; acquiring the land, consulting an architect, approving the scheme, selecting a contractor, securing funding and the construction process.
“We will also provide tips in the construction process, what to look out for, how to ensure you receive value for money in the construction process and we have collaborated with GNBS (Guyana’s National Standards Office). So for building-related standards, we want it to be highlighted on the roadmap so that people can always refer to those standards to make sure that whatever they buy, it meets those criteria, ”said the consumer affairs officer.
He added that the large number of complaints received about poor work by contractors was the main reason why the road map had been developed.
“Because of a lack of information, people were being fooled,” Perry said.
He added: “We need to guide consumers not just about the process but choosing the right contractor because there are many people who claim to be contractors but they don’t really have the necessary skills and so we really wants to protect consumers from that – not just financial and time but also their health and safety. ”
The roadmap was developed in collaboration with the Ministry of Housing and Water, the Guyana Institute of Architects, the Mayor and City Council, Neighborhood Democratic Councils and consultations with legitimate contractors, commercial banks and insurance companies.
The “road map” will be officially launched on December 29, and will be available on the Commission’s website at ccac.gov.gy or people can pick up a copy of the manual at the ADEW office, Sophia Exhibition Complex.