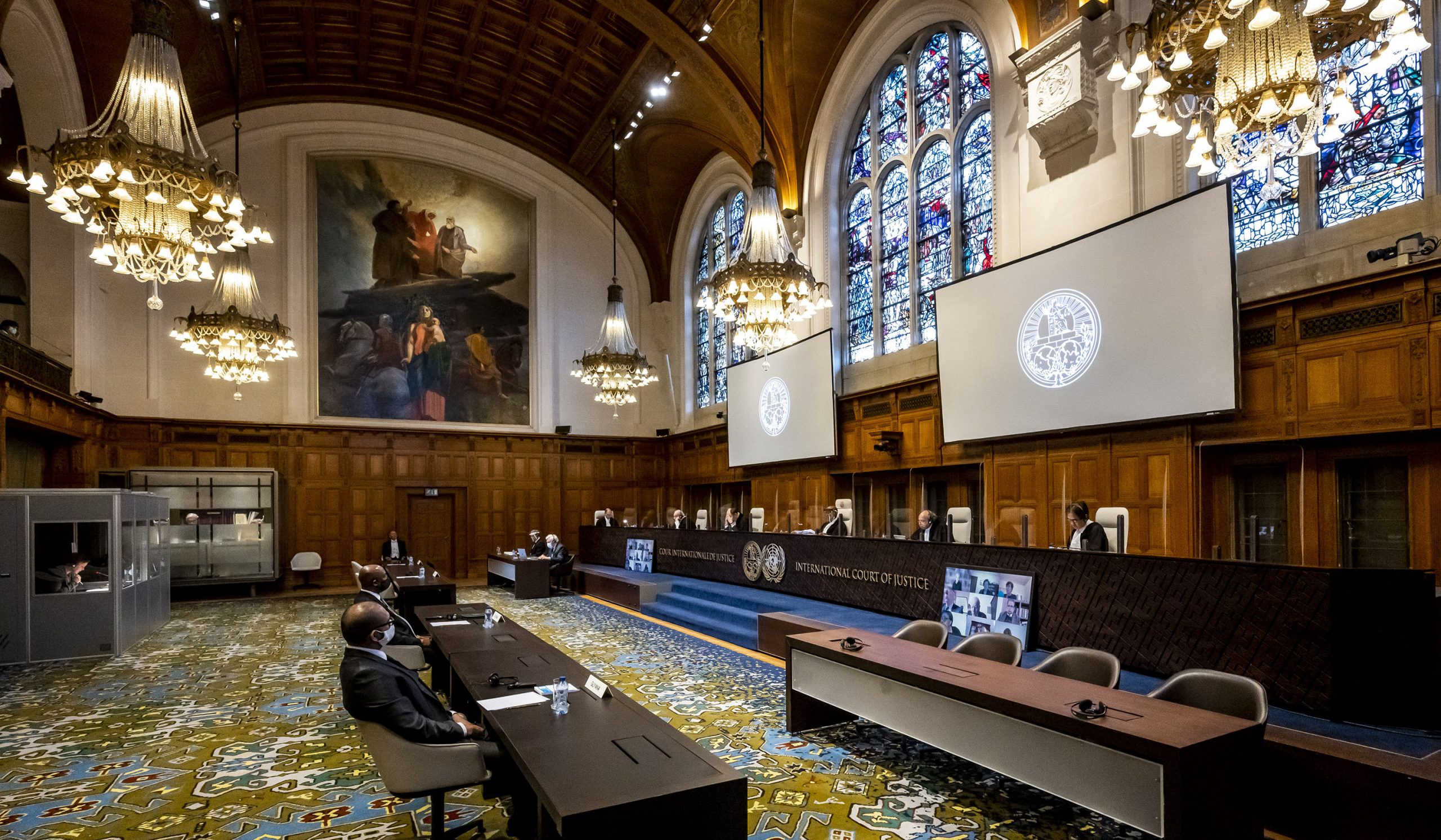 The International Court of Justice (ICJ) yesterday ruled that it had jurisdiction to determine the validity of the 1899 Arbitration Award on the border between Guyana and Venezuela in what is considered to be a major victory for this country in its bid to settle decades definitively – old controversy .

The Court – the main judicial organ of the United Nations – also announced that it could address the related question concerning the definitive settlement of the land border dispute between the two territories. There is no set court timetable for hearing the substantive case.

The decision, introduced by ICJ President Judge Abdulqawi Ahmed Yusuf, is based on the text, object and purpose of the Geneva Agreement of February 17th 1966, which aimed to address the controversy over the award, as well as the circumstances surrounding the conclusion of the agreement.