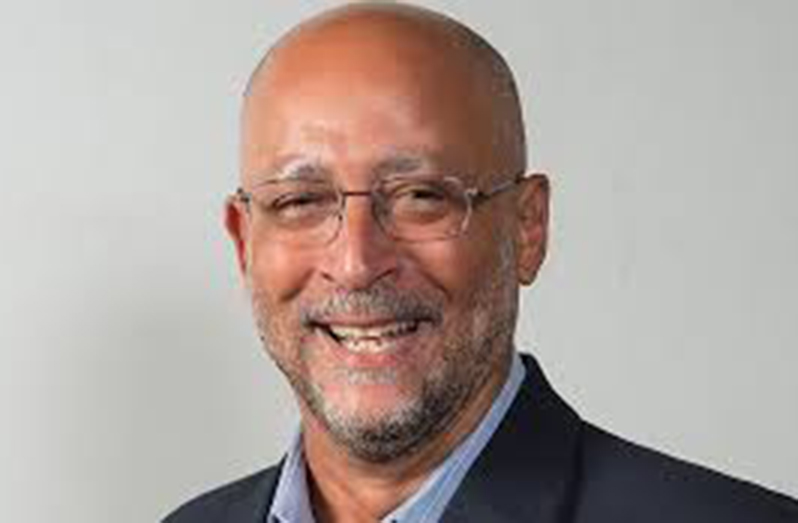 By Rajiv Bisnauth
There is no doubt that West Indies cricket is about to sink to its lowest ebb, and to this end, former regional batting coach Toby Radford is not convinced that the governing body is doing enough to improve the standard of the game in the Caribbean.
Radford made the comment during an interview on the Mason and Guest Radio Show, last week.
“There are many things that could be done because it’s not just about winning now, it’s about getting the legacy back. So, the next ten years and beyond, everyone will be looking forward to seeing the West Indies return to where they have been, ”he said.

Radford added “I would like to see a document; I’d like to see a real blue print; I would like to see a five year plan; a five year investment plan with some good practice facilities for the players, some better pitches for the players, some equipment to work with. I would also like to see a very good plan on how they plan to grow the game in schools again ”.
Furthermore, the Welshman, who spent several years as part of the West Indies coaching staff, feels that the reintroduction of the High Performance Center (HPC), remains one of the most crucial aspects as it concerned with the development of Caribbean players.
“I would like to see the HPC come back. The best part of my coaching career was the few years I did with the HPC, but that was Sagicor money, and the minute they took the money away, the HPC fell apart, ”Radford calculated.

He went on to explain “I think the governing body should be driving HPC, I think if you look at High Performance Centers around the world, whether it’s in England, New Zealand or Australia, they’re not waiting to sponsors come to fund it; the governing body is putting the money in and I think it’s very important.
We know the players who came through at the back of the HPC, how they talk about it, so the regional body needs to get that right. I know the raw materials are there. I am not convinced that they, the governing body, are doing everything that is supposed to be done ”.

The HPC, formerly home to the University of the West Indies, Cave Hill Campus, Barbados, closed in January 2017, after the Cricket India Board of Directors agreed to write off US sponsorship income of US $ 1,081,405 HPC.
That amount was used by CWI to improve the HPC’s physical cricket facilities. The HPC’s sponsorship ran for five years and was the subject of a tripartite agreement between the three parties, the sponsor, UWI and CWI.
Meanwhile, back in March 2019, West Cricket India president Ricky Skerrit had said that reacting to the HPC was top of the list, and that he was within touching distance of getting the production train rolling in that of what, but nothing has yet been done by his administration.