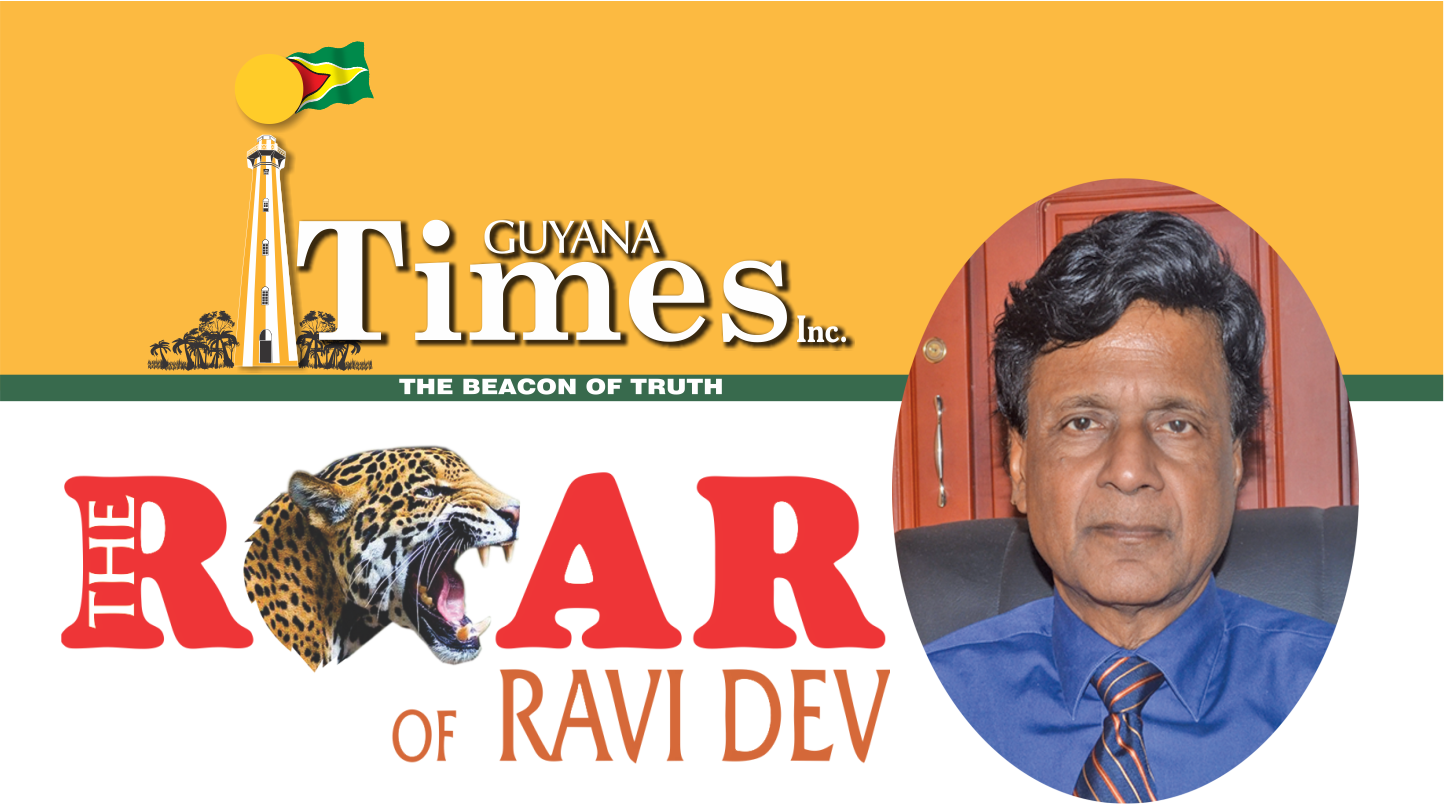 This concludes the introduction to the “National Conversation on Ethnic Relations” with proposals to improve our ethnic relations. Below are the proposals, which we can only refer to due to time constraints:
1. Group Narratives: Continue and deepen these national discussions at all levels of society, so that our ethnic groups can understand each other’s perspective from the narratives they narrate. Work towards building consensus on those aspects of the conflicting narratives, so that the national narrative includes the contributions and views of all groups fairly.
2. Civic and Cultural Nationalism: We must differentiate between Civic Nationalism – based on the values ​​inscribed in the Fundamental Structure of our Constitution, which guarantees our equal civic rights – and Cultural Nationalism, based on our ethnic cultures. We must emphasize that once they are treated fairly, they do not necessarily have to conflict. There should be no conflict between our ethnic identities and our common National Identity.
3. Multicultural State: Multiculturalism should be made the official policy of Guyana, declaring that the state will treat all cultures fairly. We should launch a Ministry of Multiculturalism to stabilize multicultural policies to ensure that the identity of the Guyanese people reflects our diversity.
4. Anti-racism: Anti-African racism must be confronted not only in its Guyanese manifestation, but in its universalism; which suggests that it is not a locally produced phenomenon, but one that is produced globally. His genesis lay in the European-African dipole developed after the slave trade. Educational institutions must take the lead in this area, as do all social and religious organizations. Anti-Indian and Anti-Indigenous racism practiced in that duo must also be confronted.
5. Group Value: The educational institutions from nursery to university must also provide curricula that are of significant value to all our ethnic groups and to everyone’s contributions to Guyana’s development.
6. Political Democracy: The African-Guyanese Ethnic Security Dilemma in relation to being rejected, the Executive has been resolved due to recent demographic shifts that have created a nation of minority groups. We must allow this new, fortunate circumstance to take root, as happened in 2015 and 2020; and for “in and out” democratic politics to be practiced as is now done in Trinidad, for example. The major groups can form alliances with smaller groups (as APNU did), or craft programs (as the PPP did) to win crossing votes and stabilize democratic elections to manipulate our political rivalry.
We do not need contagious “power sharing” arrangements to repair what is no longer broken. It is now irrelevant.
7. Balanced state: In those areas of national life where there has been historical discrimination, there must be affirmative action programs to redress existing imbalances. For Indian and Indigenous Guyanese, the staff of all state institutions: Civil Service, Army, Police, People’s Militia, State Commissions etc. must be redirected to reflect population composition.
8. Fair Economy: Because Indigenous-Guyanese are completely excluded from national development; and, after slavery, specifically discriminated against African-Guyanese in their economic endeavors (floods of lands and denial of credit), programs to increase their participation in the economy must be initiated and implemented.
Such programs for African-Guyanese people were initiated during several PNC development plans between 1965 and 1992, the PPP between 1992 and 2015, and APNU / AFC between 2015 and 2020; and there must be an investigation into why African-Guyanese are still lagging behind. The problem can be cultural / social rather than economic. Much blame can be laid at the feet of African-Guyanese leaders who perpetuate the myth that their constituency has no “head of business”.
Recent efforts to develop the hinterland, where most indigenous people live, must be accelerated.
9. Ethnic Impact Statement: All affirmative action programs mentioned above must be quantitatively monitored, to ensure that their targets are positively achieved.
10. Devolution: Integral Federalism will:
1: Reduce the fight for power at the Center.
2: Foster inter-ethnic group competitions.
3: Encourage collaboration and coalition in the center.
4: Bring Govt closer to the people, and revitalize the village economy.
5: Divide potentially overbearing Government powers vertically.
6: Abolish the “winner takes everything” politics.
7: Reduce differences between groups, especially as provinces dominated by indigenous people would be equal to others.
8: Facilitate the formation of a second moderation chamber in the National Assembly.