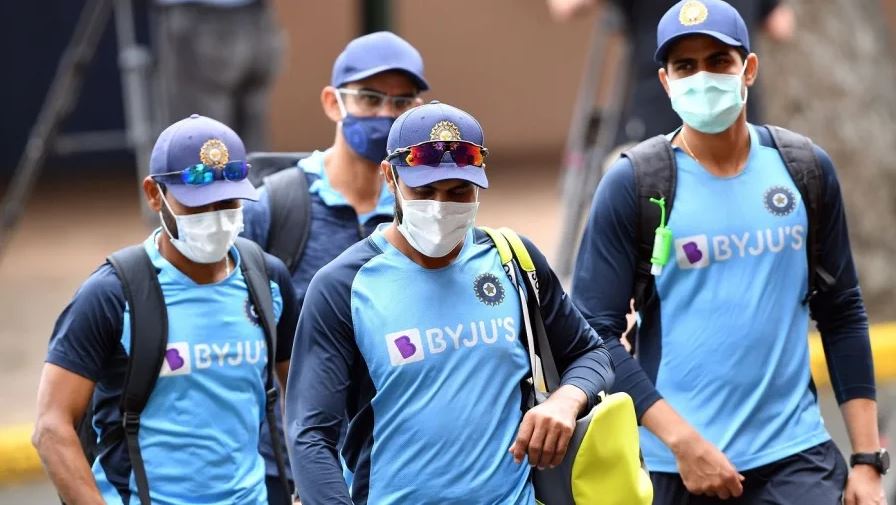 The confirmed outbreak of the UK strain of Covid-19 in Brisbane could add to India’s fears of playing the fourth Test at the Gabba. Apart from the obvious medical concern created by the new strain, BCCI officials are also concerned that it may affect travel plans and upset the home series schedule against England.
That’s one of the key issues outlined by the team’s management and the BCCI in their communication with Cricket Australia (CA) this week, ESPNcricinfo understands.

Although there is currently no special restriction on travel from Australia to India, the BCCI fears that the rules could change quickly to keep up with the health implications, and affect the team.

At present, all UK travelers to New Delhi – even those who are negative on arrival – must serve a one-week mandatory institutional quarantine period and another week of home quarantine ( although there is scope to exclude those with connecting flights).

If a rule like this is applied to the team, it would affect the cricket schedule. India is expected to fly out of Australia the day after the end of the Test series on January 19 and the England series is expected to start on February 5.

Over the past few weeks, Indian team managers have expressed their reluctance to travel to Brisbane more than once, mainly due to the hard quarantine protocol put in place by the Queensland government to deal with the Covid-19 situation. And now, with Brisbane locked up three days due to the reported case, the BCCI and India team managers are concerned.

The other reason for the Indians’ concern, as reported earlier, is the possibility that they would be placed under severe restrictions during the Test in Brisbane, with Queensland government rule forcing them to leave the team’s hotel for training and the fight itself.

Earlier this week, the BCCI told Cricket Australia that it would not agree to a player movement being restricted to the team’s hotels. In response, Cricket Australia, which has booked hotels only for the teams in Sydney, where the third Test is on, and Brisbane, have indicated that the teams are free to mill within the hotel in designated areas.

It is understood that Cricket Australia also told BCCI that it was difficult for it to find a new venue for the final Test given that most of the Test grounds across Australia had been hosting Big Bash League matches
. Another significant challenge in finding an alternative location is that exemptions would be needed to travel to a state other than Queensland, which the CA feels is impossible given the restrictions.

The India team has suggested staying on in Sydney. However, it is understood that no request has been made to prepare a second plot at SCG – the only viable location should the Test need to be moved out of Brisbane – (Cricinfo)