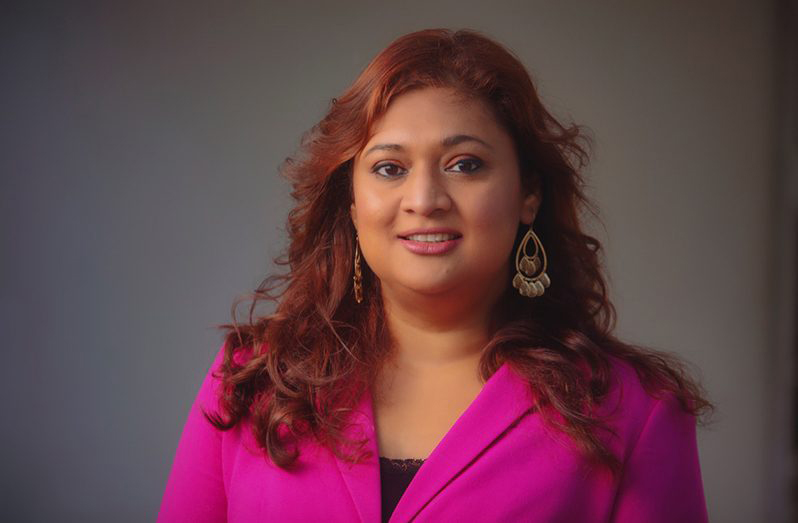 – parents tell the Ministry of Education

The National Grade Six Assessment (NGSA) 2021 could only be set using content up to Grade Five curriculum level, after parents and guardians of Grade Six students overwhelmingly voted for this option on Friday when a Ministry of Education (MoE) poll ).
The survey was conducted during two of Zoom’s virtual meetings, when Education Minister Priya Manickchand and other MoE officials met with over 2,000 Grade Six parents and guardians.

MEETING WITH GTU
The MoE is now expected to meet with the Guyana Teachers Union (GTU) next week to discuss the format the NGSA will take when written this year.
During the meeting on Friday, parents were asked to take part in a survey where they were asked what they thought should be used to place current Grade 6 students in secondary schools?
Some of the options parents could choose from included getting students to write the “Full exam. Papers One and Two, up to and including Grade Six ”; “Full examination. Paper One and Two, up to and including Grade Five ”; “No examination and use of Grade Two and Four Assessment results to place students”; “Paper One only up to Grade Six content”; and “Maths and English only up to Grade Six.”

At both meetings the parents largely voted for “Full examination. Papers 1 and 2, up to the contents of Grade 5 ”, while many parents rejected the idea of ​​having the students without any exams.
Written annually during the March / April Easter holidays, the NGSA involves students writing Paper One and Paper Two exams in Maths, English, Social Studies and Science, with the scores being use to determine how to place students in a high school.
Depending on their performance, students may be placed in one of six “national schools,” each located in the city, or located at a school in their region.

LARGE EFFORT
Over the years, assessment has become a big deal for students and their parents, with many students often putting a lot of effort into aspiring to be among the “best students” who are awarded places in schools senior secondary.
However, due to the COVID-19 pandemic, which caused schools to close since March, 2020, there was a great deal of uncertainty about the way forward as it related to maintaining NGSA 2021. In 2020, the situation saw the NGSA was pushed to be held in July instead of its usual March / April slot, and schools were partially reopened for the Grade Six students, so they could work together with their teachers.

On Friday, Minister Manickchand told parents that their contributions during the meetings would be considered as the ministry continues to consider its options going forward with the exams. However, despite the concern, the minister explained that the ministry could not offer any certainty at the present time. However, the minister reassured parents that the Ministry of Defense was working in the best interests of their children.
“What I can promise you is that we’re not going to sit back and throw our hands and give up. That is not an option for us. We do not have the option of taking the easy route. We have a responsibility to make a decision in the best interests of the children of this country, ”said Manickchand.

IT WILL BE INFORMED
Manickchand noted that the nation will be notified as soon as a decision is made. In the past, the minister had claimed that conducting the exams will depend on when the ministry will be able to allow the Grade Six students to return to schools, so that they can have full-time access to personal teaching from their teachers.
The minister explained; however, the decision on sending Grade Six pupils back to school does not rest with the MoE, but relies on advice from the Ministry of Health and word from the Ministry of Local Government and Regional Development regarding school readiness in each the respective regions.
In the meantime, as the Grade Six pupils stay home, they are included in many ways, including timetabled programs on the Learning Channel, while the ministry has also distributed worksheets to all pupils across the country . The arrangement for virtual commitments was restricted, due to unequal access across the country.
“Many people do not have access to the Internet, radio or television and there are parents who have difficulty using the worksheets with their children,” said the minister.