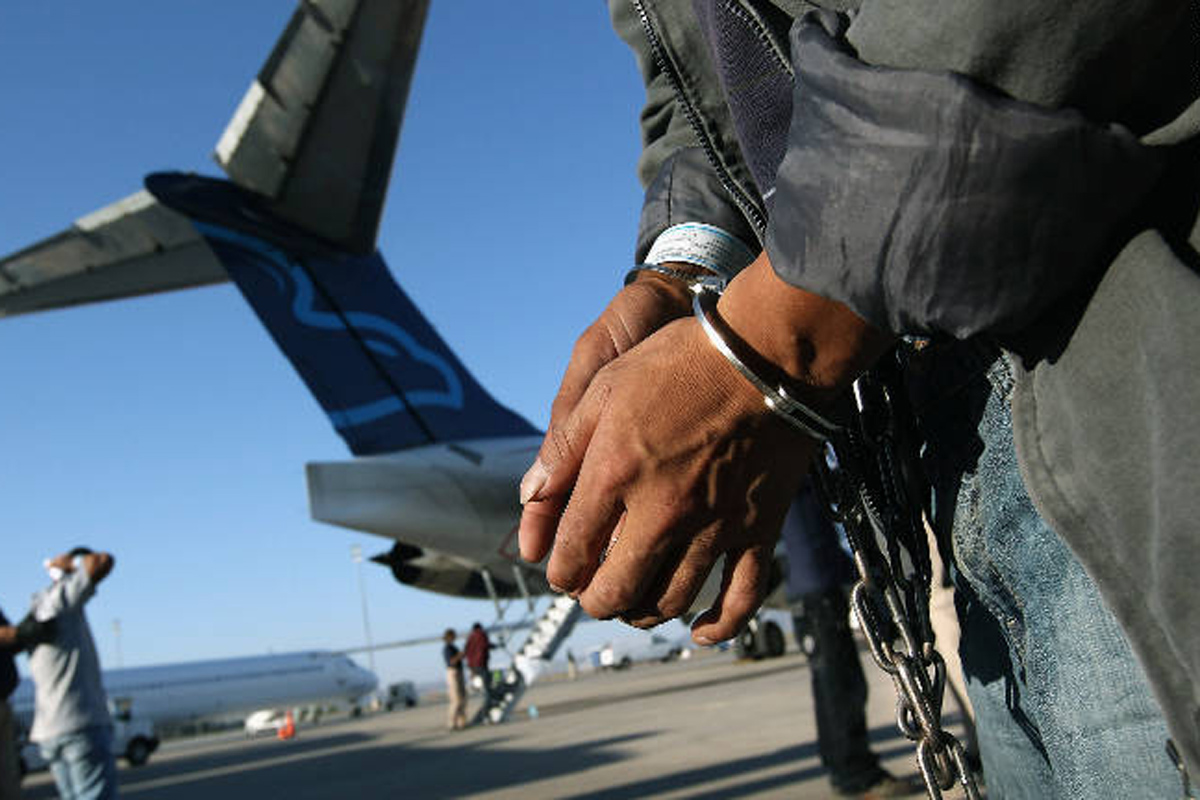 (Jamaica Gleaner) Oral Nelson, a 32-year-old Jamaican who was charged with double murder shortly after his deportation from the United States of America in August 2019, was released last week from the charges but says the suffering left him traumatized and depressed.

“My exile has seriously affected my 12-year-old daughter, who, to this day, can’t understand why I’m not at home with the family,” said Nelson.

He had gone to the United States in September 2015 as a conditional permanent resident after his wife filed for him.

On May 31, 2018, Nelson says he was at home with his wife and daughter when he was taken into custody by St. Louis City police on suspicion of dealing in narcotics.

After informing the police of his nationality, he was told he had been “seized” and transferred to the custody of the Immigration and Customs Enforcement representatives.

Nelson says he was advised on June 4, 2018, that he did not have status in the USA because his green card expired.

When he appeared before the Immigration Court, a Homeland Security representative mentioned that an arrest warrant for Nelson had been issued in Jamaica.

Nelson was among 60 Jamaicans deported in August last year.

On his arrival, he was taken into custody and subsequently charged with the murders of Barrington Hutchinson and Fabian Tucker. They were shot dead on Henderson Avenue, off Olympic Road, Kingston 11 on June 7, 2015.

Bird further revealed that the witness made a second statement on November 26 where he noted that the words in the first statement, which had perfect English, were not his words because he did not speak like that, having been brought up in an entire garrison community his life.

In the second statement, the witness said he couldn’t see who shot the men because he was running when he heard the shots.

The parish judge said that upon Nelson’s release, the witness stated explicitly in the second statement that “he could not identify the person’s face.”

Nelson is upset at his refusal to bail and had to spend more than a year in custody before being acquitted.

“It saddens me to know that the police could issue a warrant for my arrest based on hearsay evidence.”

Nelson says he has never been involved in any type of criminal activities in Jamaica or the USA. He added that he was the sole breadwinner of his family and wanted to be reunited with his family.

When asked why he did not renew his residence status, he said that his wife was in the process of renewing it when she was taken into custody.

He explained that as a result of the visit to his home, his wife had been imprisoned and will be released later this month.

He said he had been advised by an immigration lawyer that he can resume the process of extending his permanent residence as soon as his wife is released.

He further said that when he appeared in court in the USA, the judge told him that his return to the country depended on the outcome of the case in Jamaica.

“The justice system has ruined my life because if it wasn’t for hearsay evidence, I wouldn’t have been deported,” Nelson stressed.