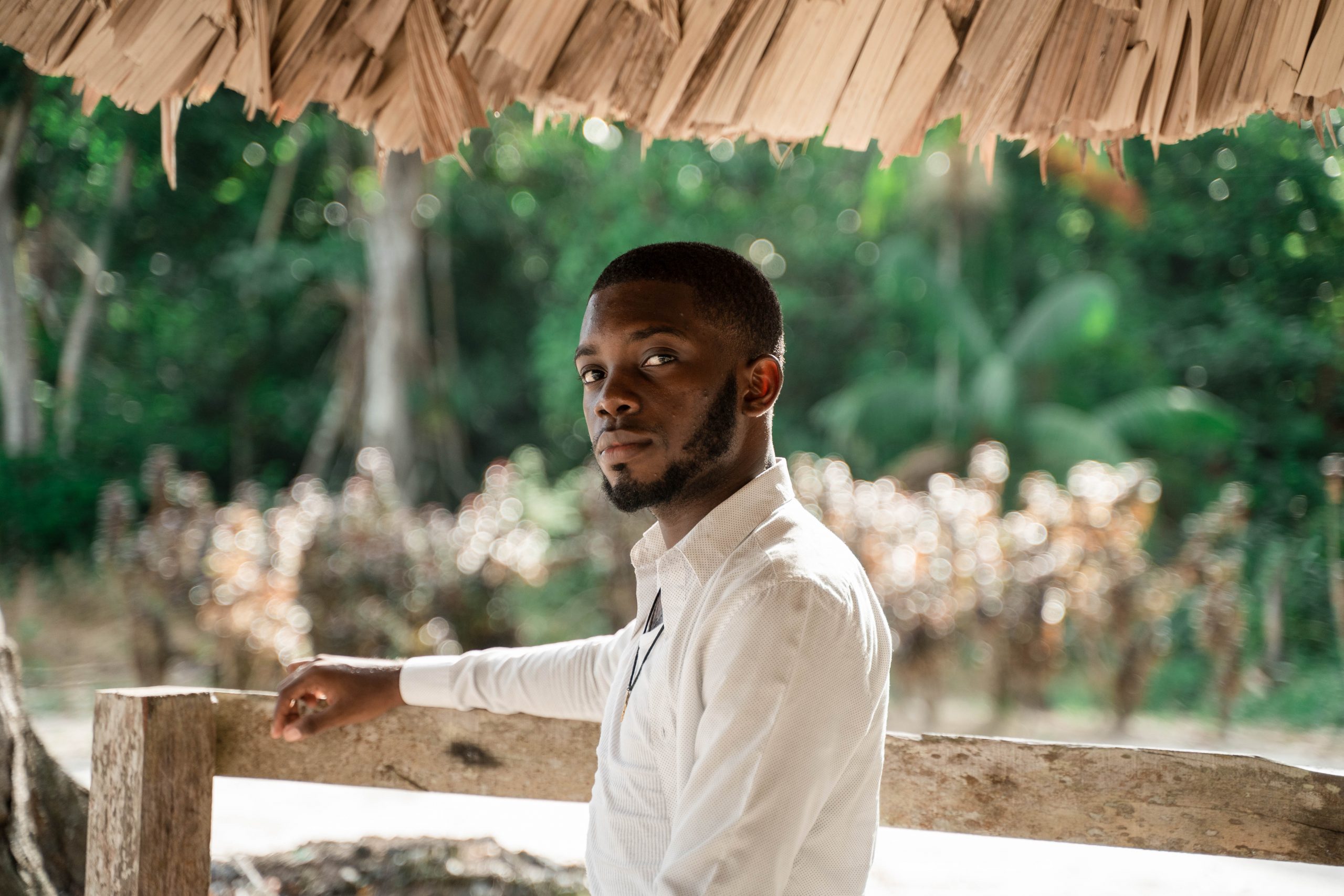 “When I came to town all I had was $ 300,000, a computer, a camera, and a dream,” Keon Hector told The Scene. Today, just over two years since arriving in the city, clients are hailed by clients, fans and fellow videographers and photographers as one of the best.

Although he only took videography at a professional level in 2017, Keon was interested in joining the Government Technical Institute (GTI) back in 2015. He spent every free minute shooting, editing or uploading one of his videos. By 2016, Keon and a friend, who shared his interest in videography, had bought a camera together.

The 23-year-old player shared that while he helped with the purchase of the camera, he never kept it at home as the joint owner contributed the larger amount. Together they started producing comedies under the banner, Renaissance Entertainment. This led to them being hired to cover various events.