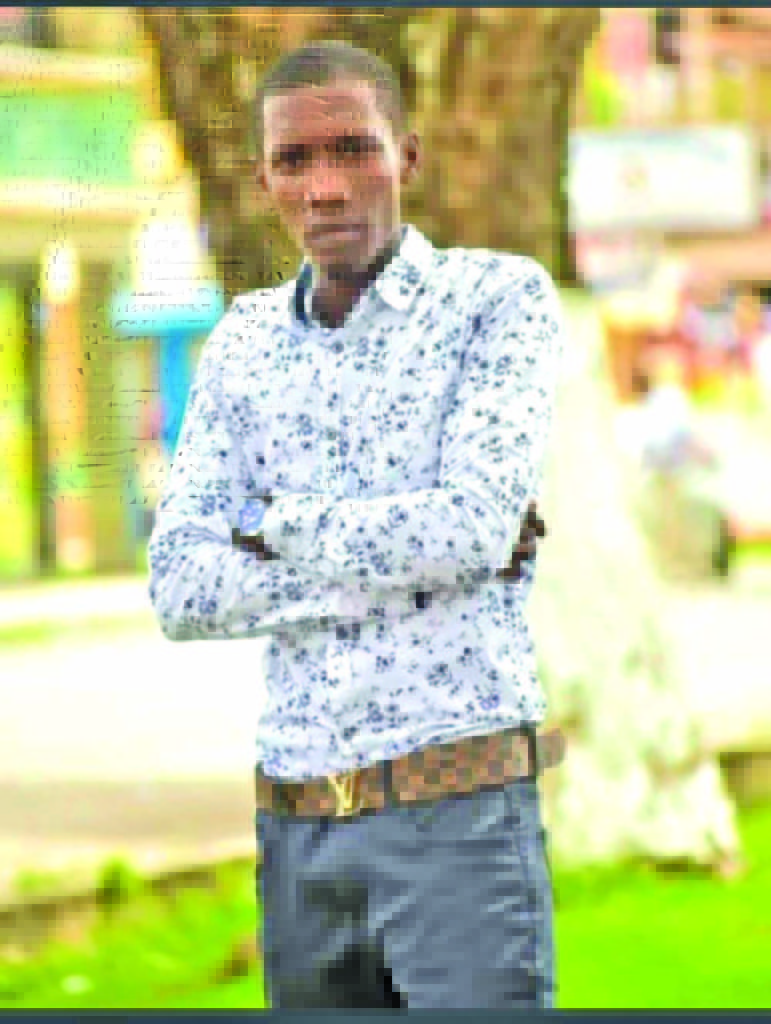 Screams erupted in the community of Bachelor’s Adventure, on the East Coast of Demerara (ECD) on Friday morning, as shocking news of Travis Wickham’s death reached the doors of family and friends.
The 29-year-old welder, who had left his Bachelor Adventure Lot 291, ECD home at about 08:00 hrs on Friday to visit his girlfriend, was knocked down and killed almost instantly by a motor car alleged to be belonged to a former cop woman, who sprang from the scene.

Wickham is reportedly riding his motorcycle in the vicinity of Foulis Gas Station, Enmore, ECD, entering Nabaclis. ECD, when the car tried to pass a bus.
In the process, the motorcyclist was struck from his motorcycle, which caused him to be flown in a minibus. As a result, he fell on the road where he sustained injuries to his body and died.
Speaking to this newspaper, the dead man’s aunt, Trevlyn Wickham, said their family was still in shock, and everything seemed surreal. The woman said she had last spoken to her nephew on Friday morning and that she was now hurt to know that it was the last time she had seen him alive.
“When he left, he didn’t say where he was going, but when we checked his phone and we went through the conversations, he seemed to be going to Nabaclis to see his girlfriend. When we saw the video… it looked like he had died on the spot, ”said the woman.
Wickham’s aunt said when his family went to know his body, they were shocked by the extent of his injuries.
“His whole side face was crushed, his ribs black and blue. This is really going to affect our family because I can’t even describe it. For his mother, he is his only son, and he is the one who always does everything … nobody here can even hold their own, ”he said.
The family expressed disappointment at the behavior of some of the individuals who removed the man’s body from the scene, since his wallet and jewelery were stolen.
“When we look at the video of them removing him from the scene, you can see he had on his gold chain and everything, but when we asked them about it, they said he had no chain or wallet. The chain and wallet are missing, ”said the aunt.
The dead man’s family is calling on Guyana Police to find the culprit who caused the young man’s death because justice needed to serve.
He was described by his family as “one in a million”, which has left a lasting impact on the lives of many. (LaWanda McAllister)