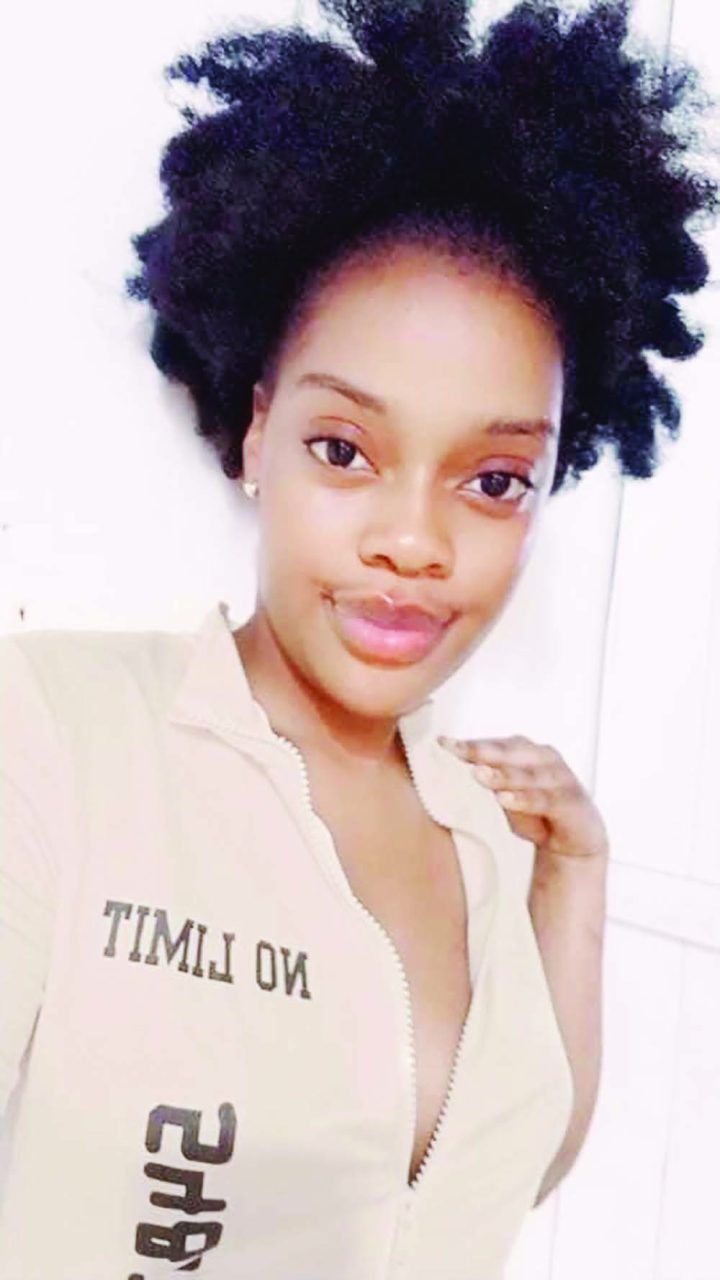 The Linden family is seeking the public’s help in finding 21-year-old Shonnette Odessa Dover, a bartender who went missing two Saturdays ago.

The mother of the missing woman, Simone Benjamin, noted that her daughter had left home to work at a local bar in Linden and had not been seen or heard since. Calls to the woman’s mobile device went unanswered.
“Two Saturdays ago, she left and we don’t hear anything back,” said the dramatic mother noting that she had just told her sister that she was going to work.
“This is her first time going to work and not coming back. We ring the phone and the phone still goes straight to an answerphone all the time, ”said Benjamin.
The woman added that her daughter’s friends constantly call to inquire but she has no positive answers to give. Benjamin said a missing person report was filed with Police in Linden.
“I’d like to hear from her … all I’m just praying for and hope that this girl, wherever she is, will let her call … I can’t even sleep … if she calls I’ll feel well and I will be pushing not to get up, ”said the mother of six.
Dover was last seen covered in a yellow vest, blue jeans and gold slippers.
Anyone with information that may lead to her whereabouts is asked to contact the family at phone numbers 442-1616, 670-6846, 671-6455 or the nearest Police station.