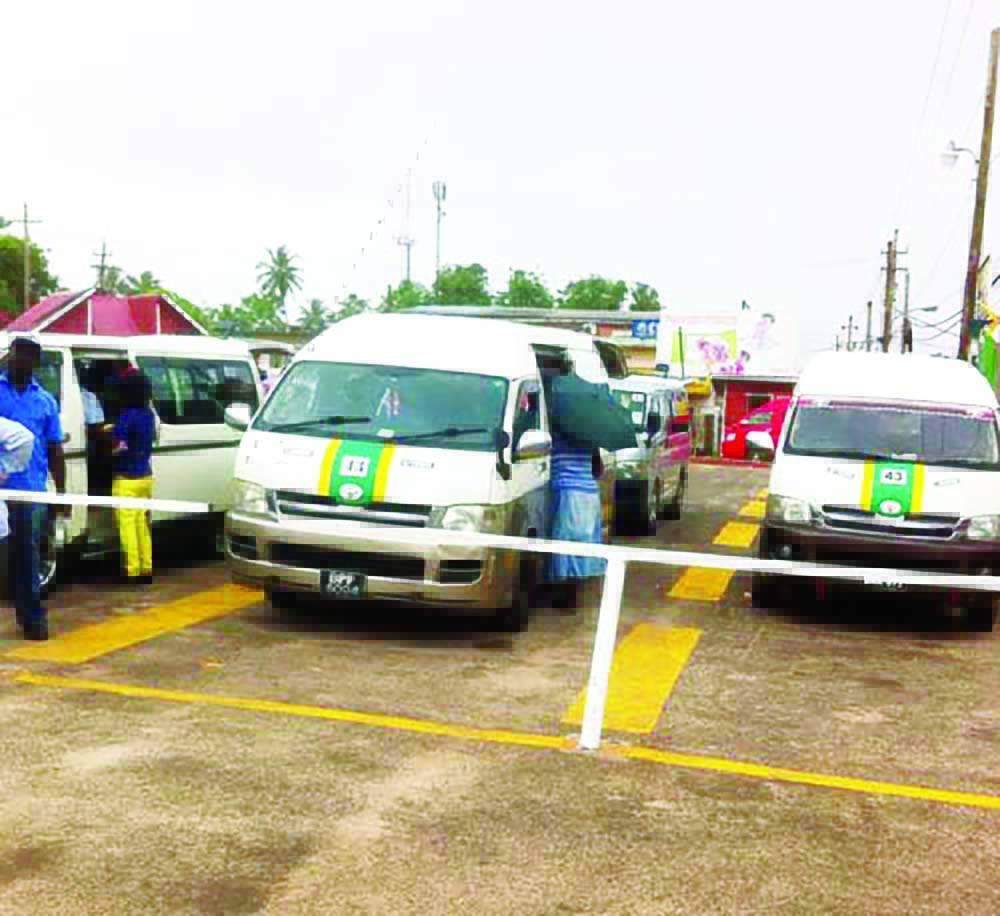 In an effort to reduce traffic congestion in Central Mackenzie, Linden Mayor Waneka Arrindell recently noted that the Mayor and Linden Town Council (LM&TC) are working on finding alternative measures to decentralize the locations for public transportation in Linden. The revelation came during the rollout of the Division 10 Police Dept. (Upper Demerara-Berbice) Christmas Policing Plan, where a number of traffic issues were brought to light.

“As it relates to traffic congestion and traffic, Linden… has grown significantly in terms of vehicles. The Council is working towards, as we told the drivers … at some point, a decision will have to be made saying that the same main road and one central Linden business district cannot be cluttered with all freight services … and not all sellers can want to assemble in the same way, ”revealed Arrindell.

The Mayor continued by noting that the Council had already started the process of removing taxis occupying the Mackenzie Riverside area of ​​Co-op Crescent for parking and getting them to use the Council’s designated park at Republic Avenue. He also highlighted issues currently being experienced by hire car drivers leading the route from Georgetown to Linden.
“There is an issue pending, the hire car license being issued, and now cars have decided to install the Georgetown to Linden route. There is no cover under any Administration that identifies those drivers. So, we are now in the process at the Council trying to think about ‘how Linden will operate’ in terms of this new system in place and where we are meeting with the Police so that we can establish something that effectively and efficiently, ”said Arrindell.
He added that the first phase of the project has already begun, while the next phase will see the Council’s projection of getting Georgetown park out of the township center.
“… (The Council is looking at) how do we move them out, so that those vehicles themselves do not enter the township to park but come in to drop off, but there are a different location for them to take passengers, ”said Arrindell, adding that it would take a collaborative effort for everyone to understand the need for what is happening as she emphasizes that there is so much congestion in the central area that people have limited space .
The Mayor emphasized that the Council was definitely working on implementing systems in light of the holidays as well as the COVID-19 pandemic.
He further congratulated the Regional Division and commended the co-operation between the two agencies in working towards order in the township.
“I think the year 2020 brought everything it could bring, but I saw the Police stand strong and we had really amazing cooperation and we got Linden rising above it. Even in relation to COVID-19 and the guidelines set, ”said Arrindell. (G13)