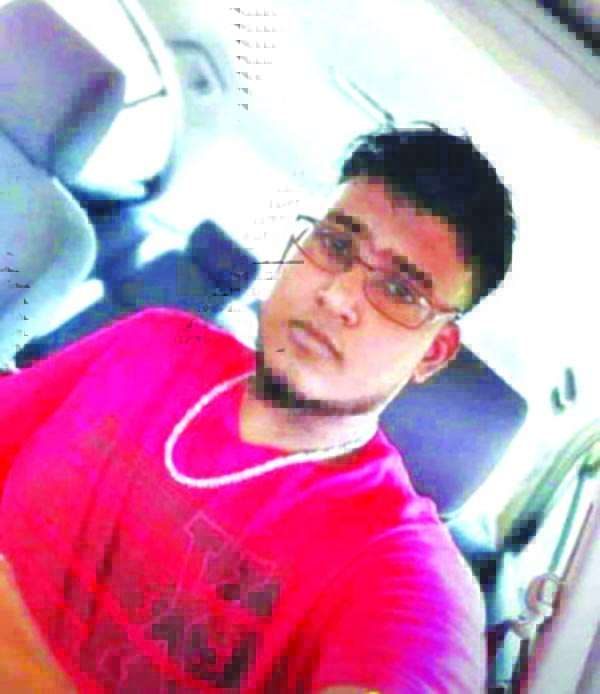 He was not required to plead to the indictable charge, which stated that he assassinated Khan on Aurora Village, Essequibo Coast on October 5, 2020. He is remanded in prison until January 7, 2021, and the matter has been transferred before Magistrate Suddie.
Khan was reportedly shot on September 29, 2020, but succumbed to his injuries six days later, while receiving medical attention at Suddie Hospital. Preliminary investigations revealed that on September 29, Khan and Grimes were shot outside the Hotel and Gold Bar in Aurora Village on the Essequibo Coast.
It was noted that Grimes and Khan had entered the hotel to make a payment, but as they were returning to their car, PRR 1219, which was parked outside the hotel, they heard two shotguns. As a result, the men jumped into the car and drove away. However, two other gun shots were heard, and one hit Khan – between his nose and left eye – while Grimes was shot to the palm of his left hand.
Grimes, who was driving the vehicle, drove to Suddie Hospital, where the two men were seen by a doctor and admitted to the establishment. Khan was placed on life support in the Intensive Care Unit (ICU).
Police examined the car and found two bullet holes on the vehicle. A .32 spent shell was also recovered from the front passenger seat.
Grimes was taken into custody, but subsequently released. After the Police investigated the incident, Grimes rebuilt and initiated the murder charge against him.