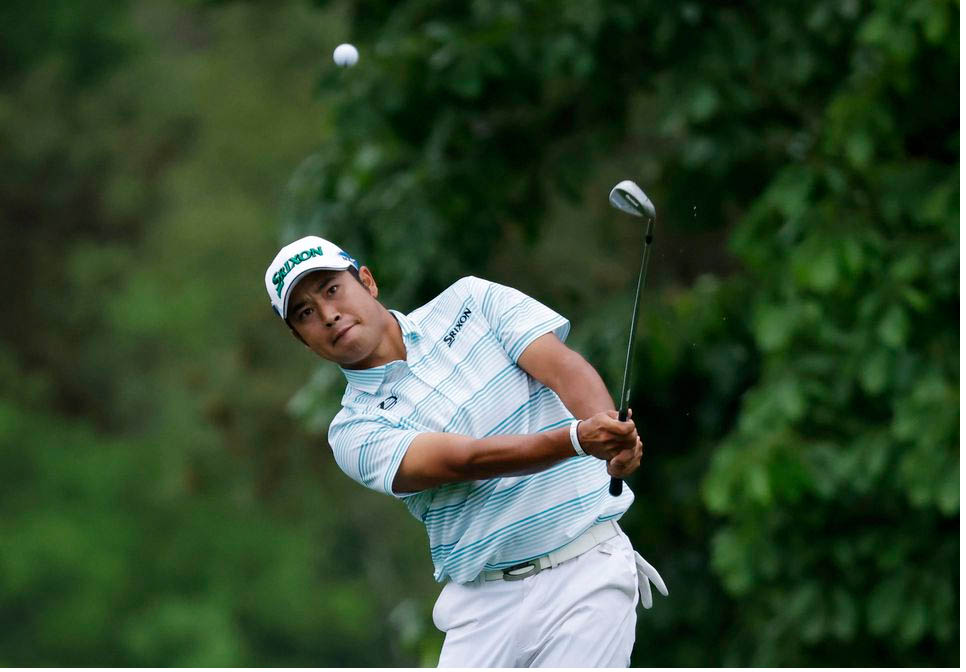 AUGUSTA, Ga., (Reuters) – Hideki Matsuyama overcame a potentially ruinous moment to become the first Japanese man to win a major championship with a one-shot Masters victory over Will Zalatoris at Augusta National yesterday.

Matsuyama, who started the day with a four-shot lead over a quartet that included playing contender Xander Schauffele and debutant Masters Zalatoris, carded a one-over-par 73 card that left him at 11 under a week in the first of the year.

The 29-year-old Japanese apparently controlled until a bogey in the par-five 15th, where his shot landed in the water behind the grille, conditioned with birdies from Schauffele turned his four-stroke cushion are two lead shots.

But Schauffele, world number six, shot you in the 16th par-three into the water and made a triple bog fall out of contention. He finished three shots back of Matsuyama and in a share of third with former champion Jordan Spieth (70).

Matsuyama bowed the 16th and left with a two-shot lead over Zalatoris (70), who was already at the club for nine under a week, and went on to close the deal with a par-bogey finish.