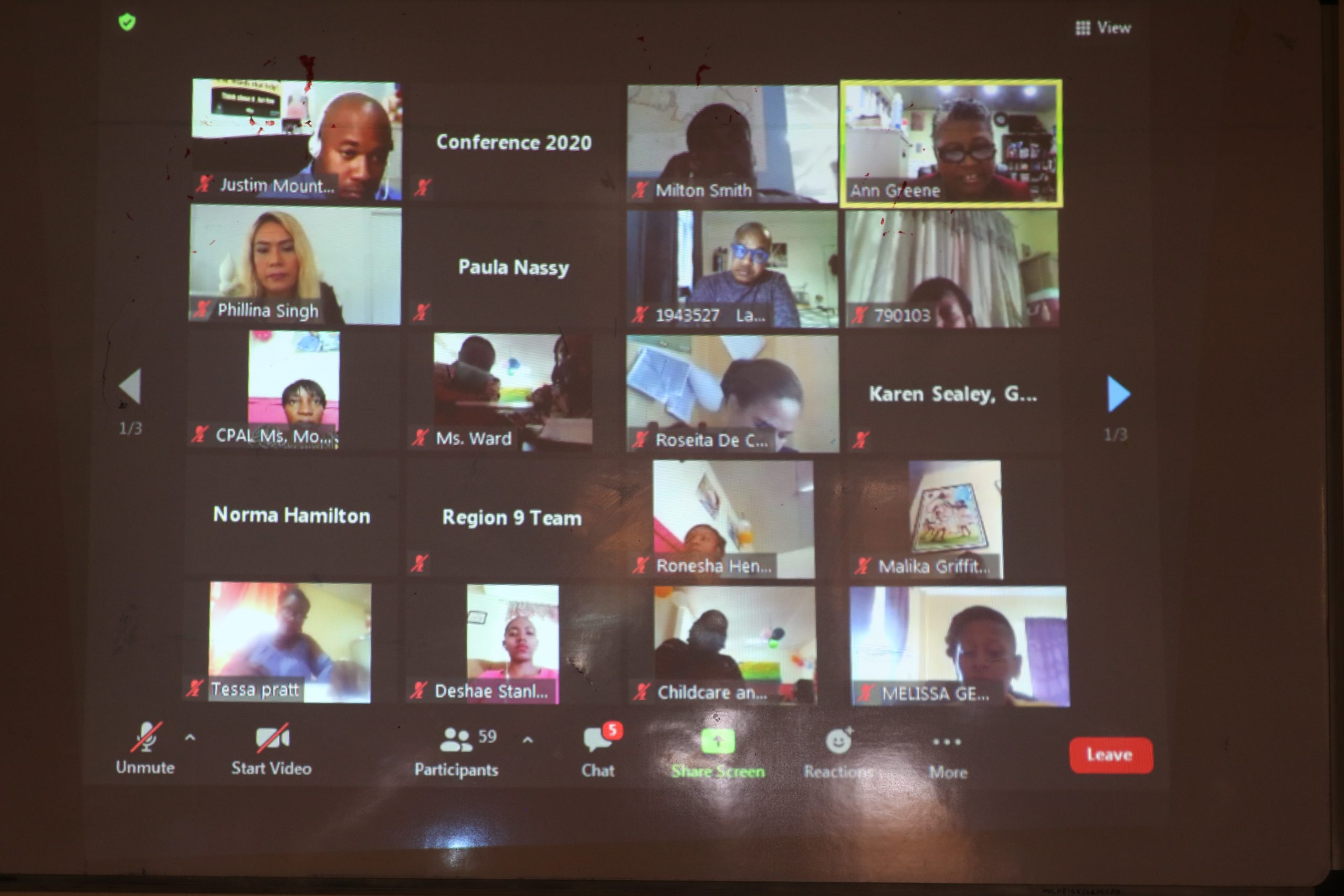 Fifty-one percent of child abuse cases investigated by the Child Care and Protection Agency (CPA) between January and October 2020 were committed by mothers according to a statement today by the agency.

Fathers accounted for 26 per cent of reported cases, step-parents 8 per cent and relatives – 6 per cent.

The figures were released on December 16, 2020 during the CPA’s annual staff conference, held almost under the theme, “We’re in this together: working with children and families in the New Normal for 2021”.

While neglect was the highest form of abuse followed by sexual abuse, Ann Greene, CPA Director, said there was a reduction in child abuse reports for the corresponding period – January to October 2020 – compared to previous years .

“Total child abuse reports for the period [Jan to Oct] was 2,761 compared to 3,757 in 2019 and 4,368 in 2018. This represents a decrease of 26.5% compared to the previous year (2019) … but this is not an indication of a decrease in abuse children by far. It’s more underreported because children are more confined to the home environment, ”said Greene.

He added, “Already there are emerging trends that highlight women and children at increased risk of domestic abuse and harm at this time of the pandemic when they are out of the public eye … in situations lock in with abusers. Think of a man lighting the house where his wife and two lovely young girls are inside and burning them alive. I have not yet wrapped my head around that…. then to learn about the child fighting for her life in hospital after being bent over and thrown in the swamp reported by her mother. This is the latest of the many horror stories that grabbed our attention during the year. ”

The CPA stated that the factors contributing to child abuse during COVID-19 were stress, anxiety, economic insecurity, mental health and dependency.

The statement said that the Agency’s Social Workers are praised for their hard work despite the many challenges they face, including high caseloads. Describing them as the “unsung heroes” for the benefit of children, Greene promised to “develop strategies to deal with these challenges”.