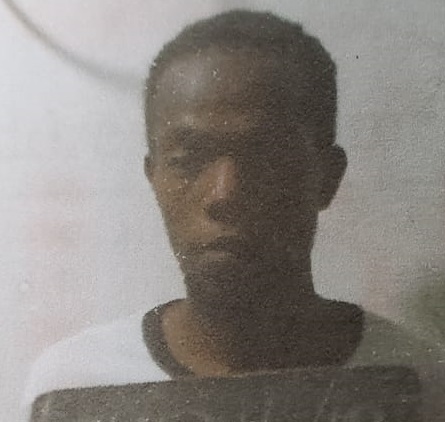 A man, who is being charged with murder, early Wednesday morning scaled the fence of Lusignan Prison but authorities are unsure if he was shot and wounded by bodyguards, police said.

The law enforcement agency says Ishaka John, 25, of Lot 109 ‘A’ Field, escaped from the East Coast Demerara’s birthday between 2 AM and 2:20 AM. He is accused of murdering Jason Jabharry Bowen, 32, on October 12, 2019. He is alleged to have choked the man with a belt.

The escapee was spotted by three ranks from the Guyana Police and Guyana Prison Service as he was at his head on the fence, several shots were fired in an attempt to capture him but he continued to run in an easterly direction, ”police said in a news release.

Authorities were unsure if he was struck and a search is being conducted around and around the area, police added.

An investigation has also been launched into the circumstances surrounding the escape.