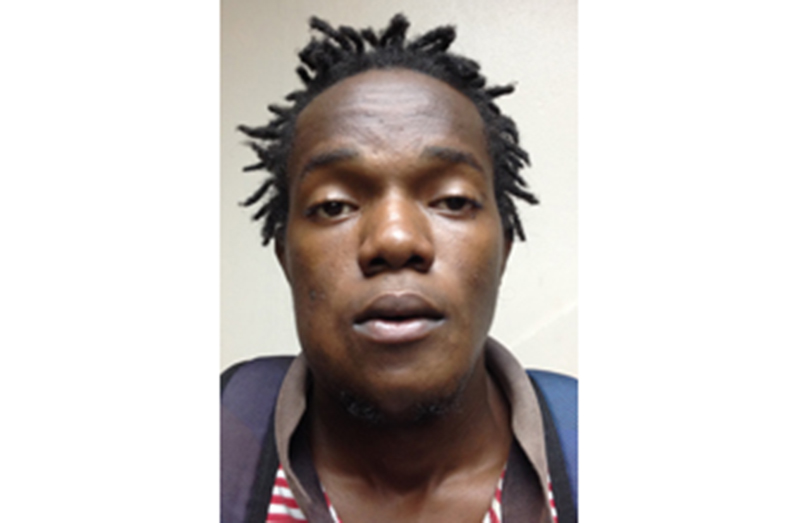 POLICE are currently pursuing the murder of accused, Ishaka John, who escaped from the holding bay at Lusignan Prison early Wednesday morning.
John, 25, of lot 109 ‘A’ Field Sophia, apparently escaped the facility between 02:00 hrs and 02: 20hrs. The escapist was spotted by three ranks of the Guyana Police and the Guyana Prison Service atop the prison fence.
The ranks released several shots in their bid to capture John, but he continued to run eastbound between tower four, five and six, police said in a statement.

According to the statement, it is unclear if John was shot. A search is currently underway in Lusignan and surrounding areas.
An investigation has also been launched into the circumstances surrounding the escape.
In October 2019, John was charged with the murder of Jason Bowen, who was choked to death with a belt on October 12, 2019, in Church Street, Queenstown, Georgetown.

According to information, John chased Bowen, and the latter ran in front of the Opposition Leader’s Office, on Church Street.
When John caught Bowen, he dealt with several lashes about his body. John then tagged the man with his belt (Bowen).
John tried to escape, but was captured by public-spirited citizens and handed over to the police.
John was arrested in court and later committed to a trial in the High Court for the capital offense.