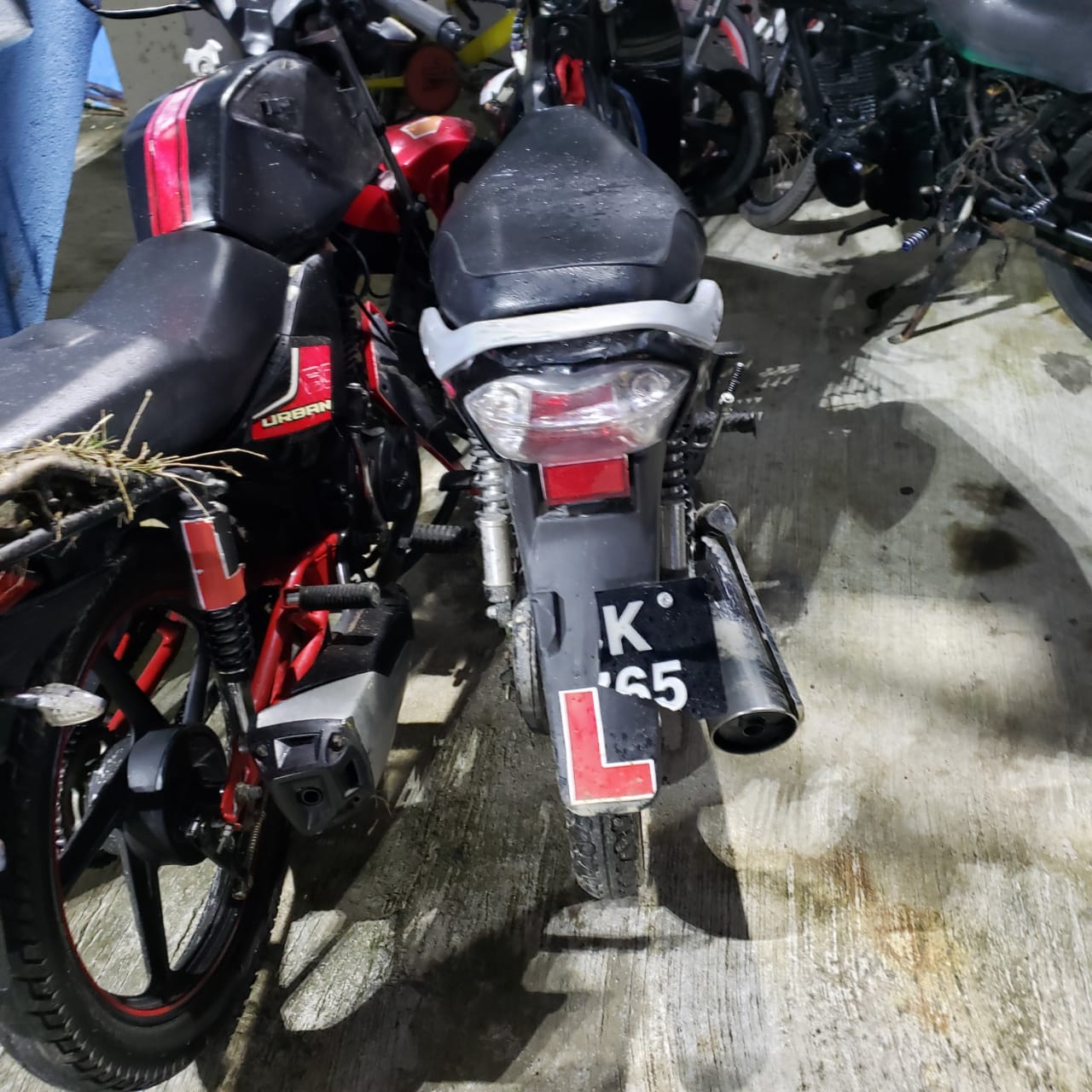 Jamal Joseph, 27, of New Amsterdam, Berbice has now died following an accident that happened along Republic Road at around 18:00 hours on Sunday.

Joseph, who was riding a CK 1731 motorcycle, died after being involved in an accident with another CK 2765 motorcycle and a PKK 8475 motorcycle.

The other cyclist, a 39-year-old from Stanleytown, and the pillion rider, a 38-year-old man from Savannah Park, are currently in hospital.

The motor car, driven by a 22-year-old East Canje resident, explained that a CK 2765 motorcycle was going ahead and trying to overtake.

In the process of overtaking the car, the motorcycle collided with the other.

As a result, a CK 2765 cyclist lost control and crashed into a motor car.

Motorcyclists and the millionaire rider fell on the road surface where they sustained injuries to their bodies.

They were picked up in an unconscious state by public-spirited citizens, put in a passing vehicle and transported to the New Amsterdam Public Hospital.

The millionaire cyclist and cyclist were admitted as patients; the driver suffers head injuries and others about his body.

The millionaire cyclist is aware and suffers minor injuries to his body.