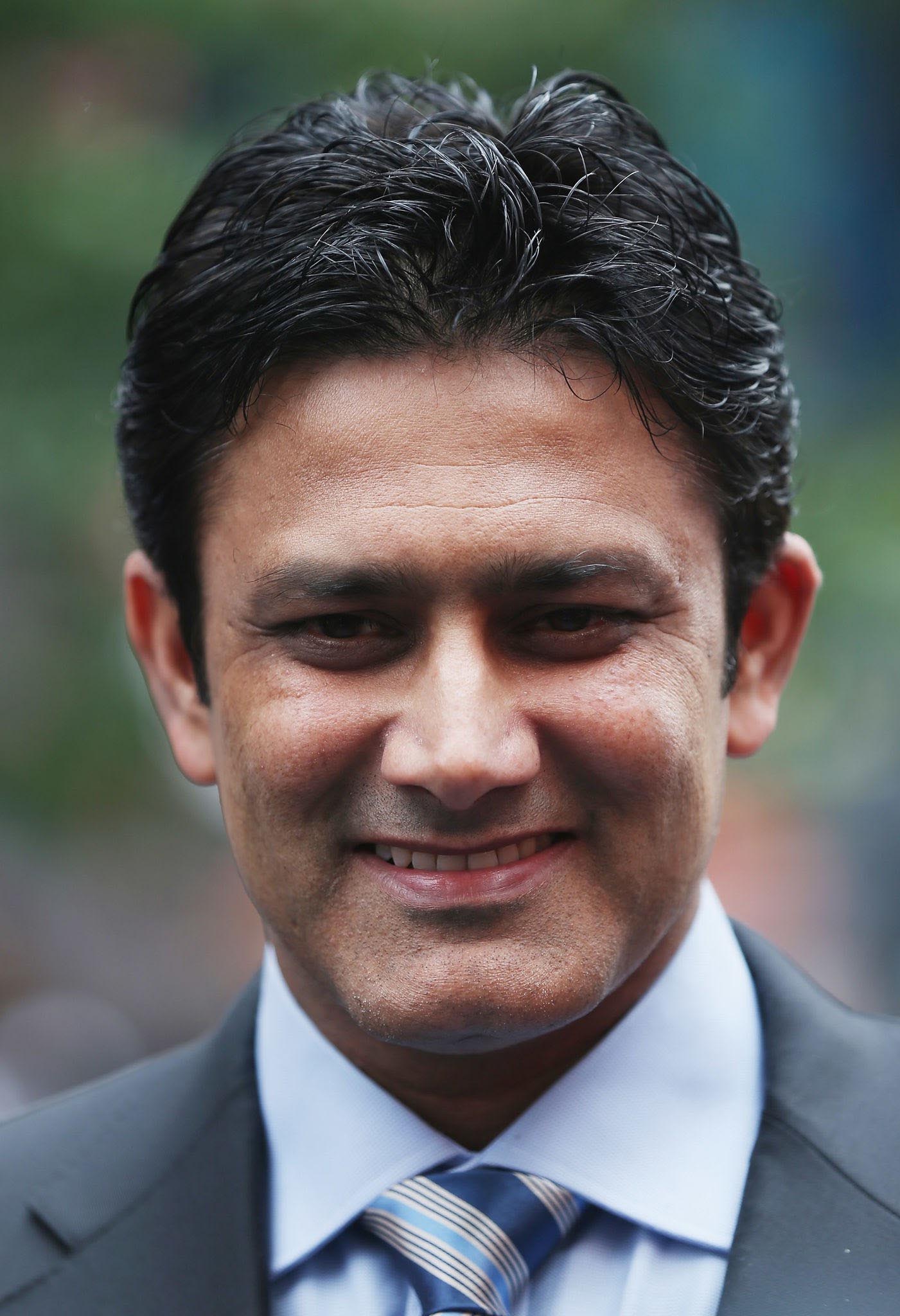 (ICC) The International Cricket Council board and committee meetings have concluded following a series of conference calls and have resulted in changes to some of the Decision Review System (DRS).

The ICC Cricket Committee, led by former India captain Anil Kumble, considered some of the current issues in the international game and presented its approved recommendations.

One of the issues discussed was the current approach to Almpire’s Call.

“The Cricket Committee had an excellent discussion on the Umpire Call and analyzed its use extensively. The principle underlying DRS was to correct clear in-game errors in securing the referee’s role in the decision-making of the playground decision-maker, bearing in mind the prediction element associated with the technology. Umpire Call allows that to happen, which is why it’s important that it stays, ”said Kumble.

In addition, three other changes to the DRS and 3rd Umpire protocol were approved. These are as follows:

For LBW reviews, the height margin of the Wicket Zone will be raised to the ends of the stiles to ensure the same Umpire Call edge around the stumps for height and width.

A player will be able to ask the referee whether a genuine effort was made to play the ball before deciding to review the LBW decision.

The 3rd Referee will check the replay of any called short run and correct any error before the next ball is bowled.

The interim COVID-19 regulations introduced in 2020 to allow international cricket to resume as quickly and safely as possible will continue to apply. These were as follows:

The flexibility to be able to appoint home umpires where neutral umpires were previously required.

The additional DRS review per team per pub in all formats.

The ban on using saliva to brighten the ball, and

The committees noted the outstanding performances of home umpires over the past 9 months but encouraged the wider appointment of neutral Elite Panel umpires whenever circumstances allow.

The recent introduction of new players for concussion and COVID-19 prompted discussion at the Cricket Committee on the more general use of new players in the international game. To better understand the implications of allowing players to be replaced during a game, the definition of a First Class Game will be changed to allow unconditional use of new players.

Two changes have been approved to the women’s ODI playing conditions; first, the optional 5-over batting powerplay has been removed and second, Super Over will decide each tiered game.

It has been decided that all Full Member women’s teams will be permanently awarded Test and ODI status. In addition, it was agreed that all games at the Birmingham 2022 Commonwealth Games should be classified as women’s T20 internationals.

The Board received an update on the ongoing preparations around the ICC Men’s 2020 T20 World Cup in India. This included an update from the BCCI on positive negotiations with the Indian government regarding tax arrangements and visa guarantees. It is anticipated that both issues will be resolved over the next month.

The Board agreed to postpone the ICC Women’s Under-19 Cricket World Cup 2019 which was due to take place in Bangladesh at the end of the year. COVID-19 has had a significant impact on the establishment and subsequent development of under-19 programs in many countries and teams would not be able to properly prepare for a global event later this year. As such, the opening event will now take place in January 2023.

Similarly, to allow teams to get the best possible preparation, the global qualifier for the ICC Women’s Cricket World Cup 2022 will also be postponed and will now take place in December 2021.

The NMW Board agreed to allow Members to take up to seven additional players and / or support staff to accompany the cohort of 23 to senior NMW events where a period of quarantine is required and / or teams are housed in a bubble bio-safe.

The ICC Board agreed to establish a Member Support Fund for Cricket with USD 5 million available in grants to support international cricket. The fund will be available as a “co-payment” contribution with a maximum grant of 50% available to Members on request.