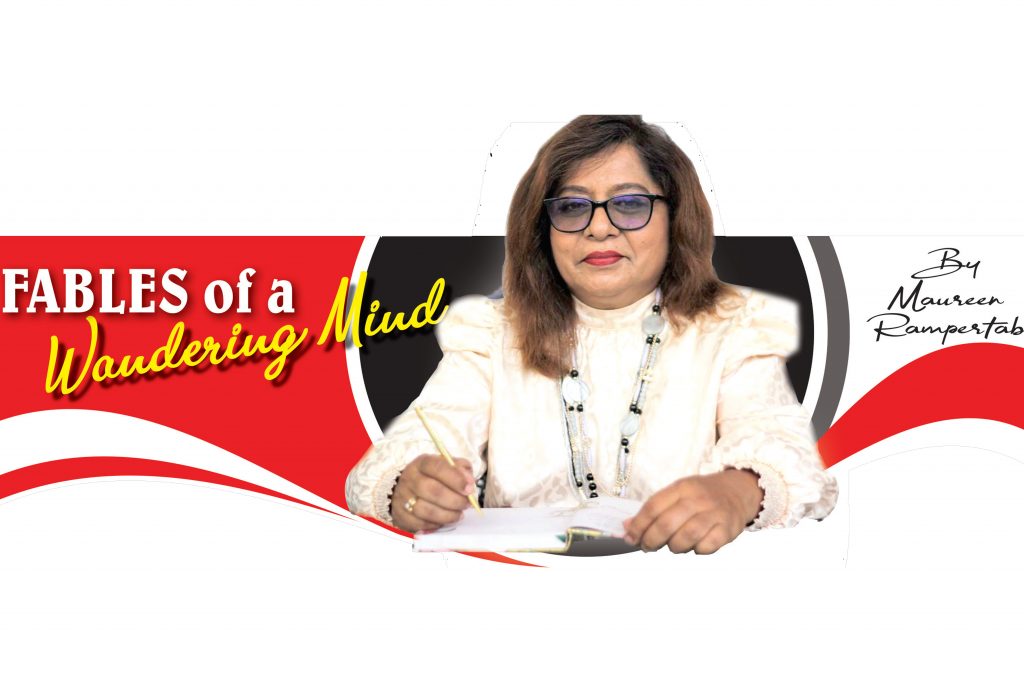 CHRISTMAS – such a wonderful season when hearts rejoice and the warmth of joy and happiness fills the air, the lovely sounds of carols at night and sparkling lights on every home.

The little boy standing by the window looked up at the dark sky. There were no stars tonight, the heavens were just looking and he thought,
“The angels must be away looking after all the lonely children in the world.”

His eyes searched the sky and he saw only a faint shiver, and whispered, “Are you there, mother? Will you come and visit me? ”
A question he had asked so many times over the years. He longed for her love, to feel her maternal comfort, to hear her voice and to see her sweet smile and every night as he lay in bed she would sing a song to him; he heard only the music in her voice, the smile on her face.
He had begun to question God when he understood what had happened.

“Why did you take it from me? Why when I opened my eyes to embrace this world, she closed her eyes goodbye? ”
His father had become so grief-stricken at his loss, he couldn’t look at the baby.

She had died in childbirth due to unexpected complications and somehow the baby was blamed for that. He was taken home but his father’s hatred caused tensions in the home, especially at night when he cried so much, only to hear a loving, kind voice.

Six months later, after his father left home to work in another region and was left in the care of relatives whose neglect nearly caused him to die twice, social workers took him away from that home in hell and the orphanage became his new home. Sometimes in his mind, he spat out, a pain in his young heart about his father abandoning him.
He sat by the window every night, staring at the pink stars, reaching out his little hands as if he could touch them because he felt that his mother was living with the angels among the stars. And his young heart had wished him to have a mother like the angels in Heaven.

This Christmas, that’s all he wanted, that’s all he ever wanted.
He was a brave boy, never tried to weep or feel sad, just hoping and praying that what was so valuable and taken from him could be returned. He believed that Christmas was a time when magic was in the air and miracles were happening.
“Daniel,” a kind but authoritative voice broke into his thoughts.

He turned around and said, “Good night,” to Mother of the House, Sister Claire.
As he went to bed, a small star stumbled out of the dark sky bouncing on him. Sister Claire looked at the sleeping little boy, a worried look in her face. He had been here at the orphanage, almost six years now and no one seemed to want him, and she wondered why he was so unlucky. Many people over the years had expressed an interest in adopting it but strangely at the last moment, they always changed their minds. What she did not know was that the boy herself did not want to be adopted by those who came before. In his innocent mind, he did not know that God had sent any of them.

She hoped that tomorrow would be a good day for him, because someone was coming to see him.

The following morning was Christmas day and at the orphanage, he was keen to serve the delicious breakfast and the excitement of opening presents. Daniel opened the gift Santa had brought and smiled angrily, “Of course, a remote control racing car.”
“I wonder,” he said, “Where is God’s gift?”

In the Chapel, late that afternoon as he looked at the Mother Mary and the Christ Child, he thought of asking God, again when a voice called his name, “Daniel.”
That voice, he often acknowledged was heard in his mind, the warmth flowing in his existence. He turned around slowly, whispering furiously,
“Let it be her.”

She stood at the door, simple and beautiful as he had imagined. He smiled sweetly at him.
“Merry Christmas, Daniel, I’ve come to offer you a home with me and my little family.”

He stared at her, saying nothing, choking with emotion. For as long as he had longed for this, he hoped and prayed for something special in his life.
Today on Christmas day, after seven years, God had given him back the precious gift he had taken.

No longer will he be that lonely little boy, sitting by the window looking at the stars, he would now have a home and family with the love and warmth he longed for – the miracle of Christmas.