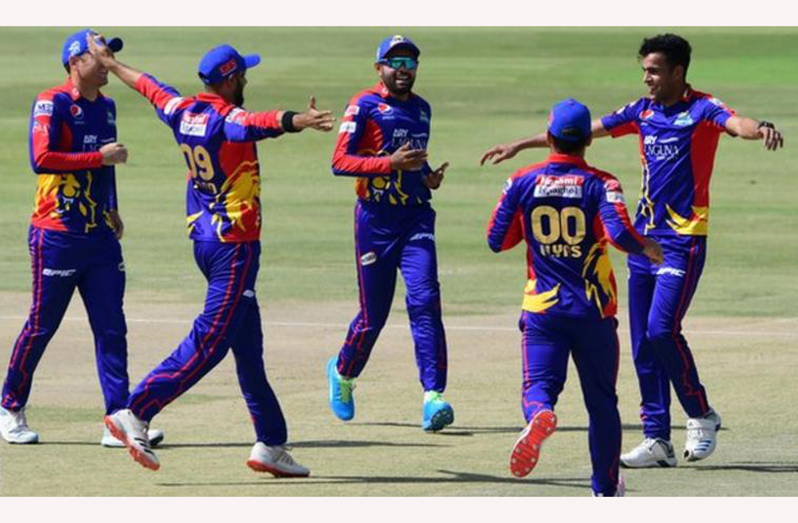 THE Pakistan Super League (PSC) will resume on June 1 with the final on June 20 after being postponed due to a case of coronavirus.

The Twenty20 tournament was suspended on March 4 after seven cases were reported.

A restart was proposed in June initially subject to an independent report commissioned by the Pakistan Cricket Board on the breach of Covid-19 protocols.

Those plans are now complete with improved security measures based on the commission’s findings.

“The board of governors endorsed all the recommendations of the fact-finding panel, including the firm and strict implementation of the protocols, as well as maintaining a zero-tolerance approach to all breaches of the standard Covid-19 operating procedures,” Pakistan read. Cricket Board Statement.

Teams will embark on a mandatory seven-day quarantine period from May 22 before Lahore Qalandars challenge Islamabad United in the first match on June 1, with the remaining 20 games to be played in Karachi.

England and Quetta Gladiators batsman Tom Banton was one of the players who tested positive in the days before the tournament was suspended (BBC Sport).