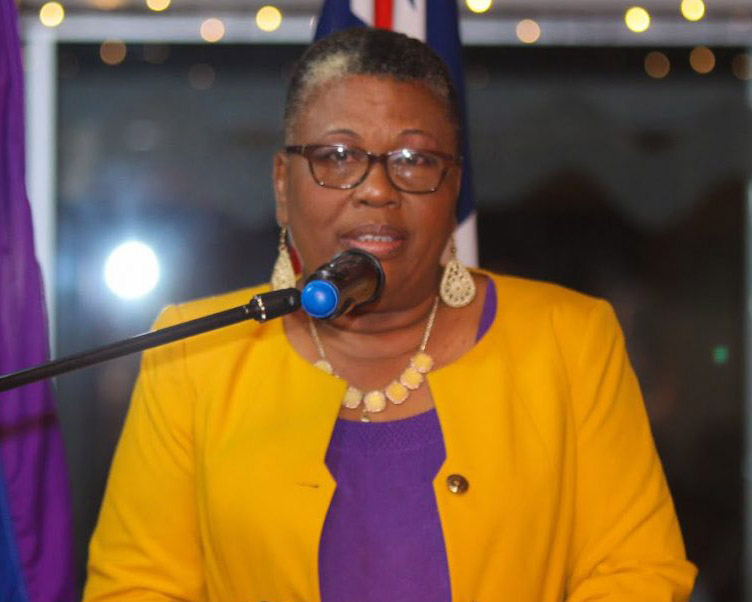 The Child Care and Protection Agency (CPA) has received over 2,700 reports of abuse between January and October this year and found that the perpetrators were biological parents and step-parents in 85% of cases.

Speaking at the CPA’s annual staff conference, held almost Thursday, CPA Director Ann Greene said of the 2,761 reports received and investigated, the agency found that mothers were the offenders in 51% of ‘ r cases, fathers in 26%, and step-parents in 8%. Grandparents, siblings, relatives, strangers and others committed criminals in the rest of the cases.