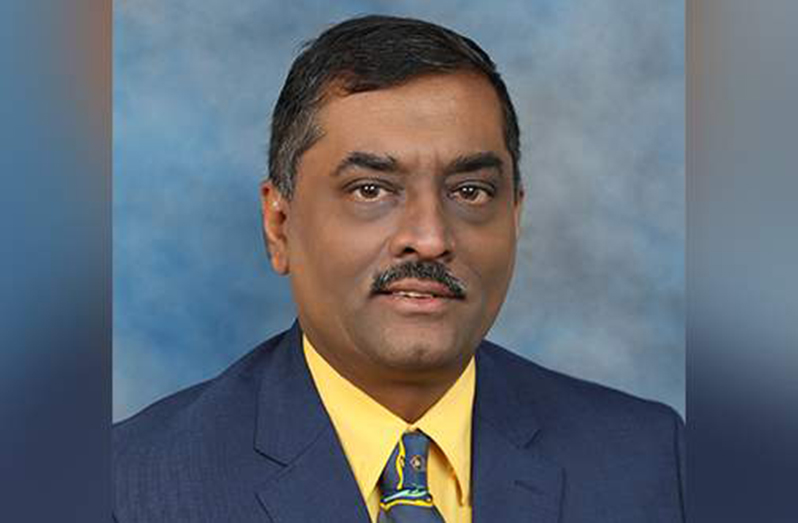 BRIDGETOWN, Barbados (CMC) – Cricket West Indies (CWI) medical advisory committee member, Dr Akshai Mansingh, has backed and believes the travel and COVID-19 travel quarantine protocols put in place for the upcoming Bangladesh tour that players will not be placed at any unnecessary risk while on international duty.
The Caribbean side is expected to arrive in Bangladesh on January 10 for three One-Day Internationals and two Tests, in a series lasting until February 15, their third trip amidst the ongoing global pandemic.
Just Sunday, Bangladesh recorded 1 153 new COVID-19 cases to surpass the half-million infection mark to 500 713. 38 new deaths also took the toll to 7 280.

But Dr Mansingh, who toured Bangladesh as part of a pre-trip inspection team, warned that while the biosafety bubble would keep players isolated from the general population, the bubble required “Everyone plays their part”.
“When we toured England, England was one of the most infected countries in the world with the highest rate of infection, but the conditions were different, in that respect, what we had England was what we call an inclusive bubble where everything was built into it, ”Dr Mansingh said in a radio interview here.
“The hotel was there, the playing field was there… we were even transported by chartered planes because obviously no commercial flights from the Caribbean were going that way.

“The integrity of the bubble depends on the discipline of everyone in the bubble and even with that scenario we saw that Jofra Archer can slip out and has to be reintegrated … so bubble integrity is not just a plan, it is our plan. everyone playing his part. ”
He added: “Now when we get to Bangladesh, we have separate departure areas where we enter VIP lounges and we are completely isolated from the general population and from there we go us in our bubble. ”
West Indies were the first international team to see action following the worldwide lock-up of cricket when they toured England for a three-Test series last July.
The women’s side followed for the five-game Twenty20 International series in September and the men undertook their second tour last month for three T20Is and two Tests in New Zealand.

And even with COVID cases continuing to rise worldwide Dr Mansingh said he did not believe air travel posed any danger to players.
“The transfer rate in air travel is now very low and that’s because of two or three things. First, not that many people are traveling at the moment, ”said Dr Mansingh, who is also a member of the International Cricket Council’s (ICC) medical advisory committee.

“Number two, there are lots of precautions put in place – for example, when we go there you can’t enter that side of the world without negative COVID tests, so while you can entering the United States without a COVID test, you are not going to board that aircraft unless you have shown a COVID test within (the last) 72 hours.
“And with that, it was important because you then had the confidence that everyone with you on that flight was tested negative.
“Number three: everyone has to wear a mask, everyone gets a disinfectant and so on, and you obviously get space too.”

Dr Mansingh also pointed out that airlines used onboard filters that cleaned a high percentage of viruses, and also replenished the air regularly.
However, he warned again that despite the strict measures, no protocol was “foolish”.
“The travel restrictions and precautions are quite careful and those were the same when we went to New Zealand; but to say that it is a hundred percent is foolish, well, there is no bubble and no scenario, but we try to do that. “