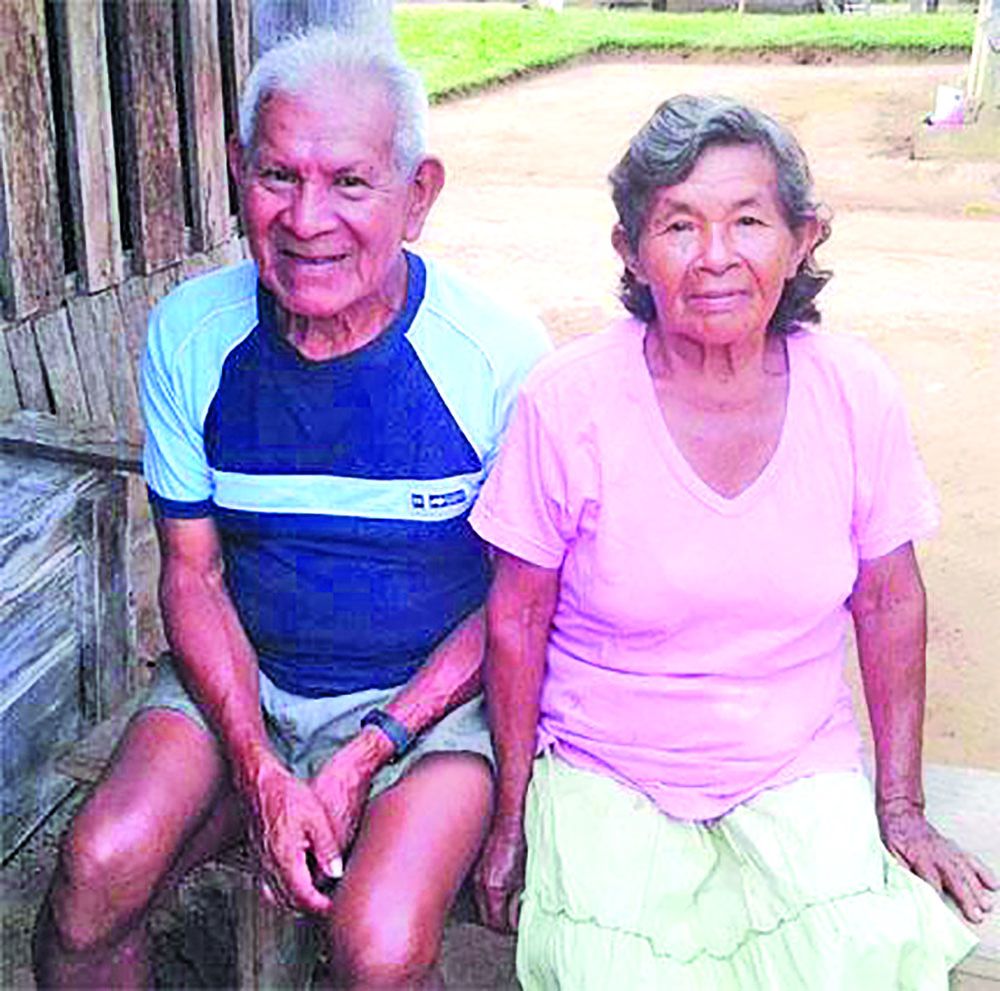 In a statement, the party said Krammer was a patriarch of the three founding families – the Hastings, Krammers, and Williams – who founded the village in 1957. He served as Toshao between 1969 and 1982. He and his wife Maxine have nine children. He probably died on Saturday.
According to the PNCR, Krammer was a staunch advocate of environmental protection and sought to protect the Kako River – the village’s main water source – from the threat of pollution from fluvial mining.
“He was a defender of indigenous peoples’ rights and was the recipient of the 60th National Congress of People’s Achievement Award in 2017,” the statement added.
The People’s National Congress Amendment extended sincere condolences to Maxine Krammer, her children, and the entire village of Kako.