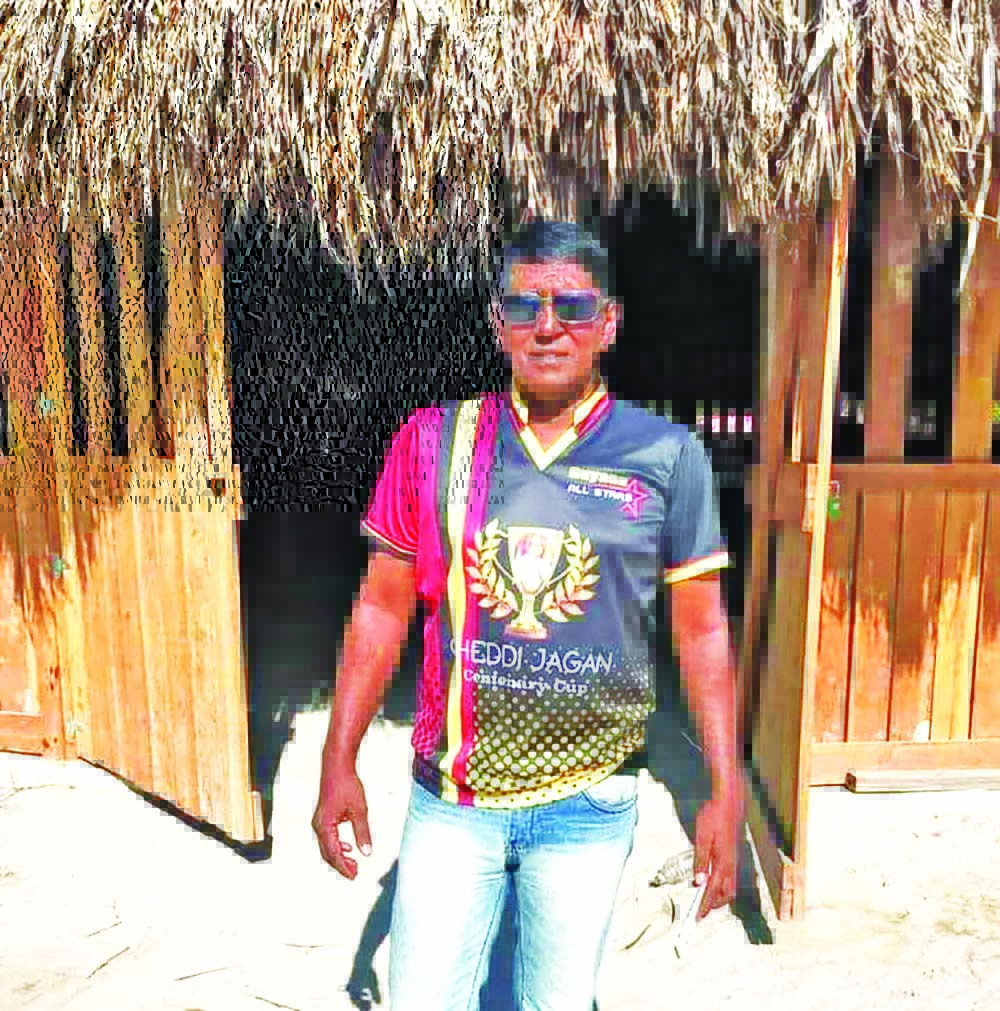 … Recognized as a “true patriot”

Condolences were expressed on Saturday morning, on news that a member of the Central Committee of the People / Civic Progressive Party (PPP / C), Majeed Hussain had died.

In a statement, the party announced his death in recognition of the different roles he has played in serving the public over the years. Hussain, who was a member of the Central Committee, was described as a “true patriot” and a “humble leader” especially during the months of fighting after the March 2020 General and Regional Elections.
“He was a true patriot who was integral to the fight to counter the APNU / AFC’s attempt to overturn the will of the Guyanese people by rigging the March 2nd 2020 General and Regional Elections. The party expresses its deepest sympathies with family and relatives Majeed Hussain and members of the PPP family who knew and loved this friendly and humble leader, ”expressed the PPP / C.
Feelings of his passing echoed with Vice President Bharrat Jagdeo, who labeled the news as a significant loss to the party and Guyana.
Jagdeo said, “he was a fellow, friend, and dedicated worker committed to the cause of the rise of the Guyanese people. He played a significant role during our 2020 elections campaign and later during the five-month period when we sought to turn our democracy around. Guyana has lost a true son to the soil as he passed. ”
Meanwhile, Attorney General Anil Nandlall wrote his condolences on social media, praising him as an unsung hero for his dedication to making democracy prevail.
“He was your proverbial ‘work horse’; he was an outstanding political ‘foot soldier’; he was a leader. During those five months alone, he was not only the leader of the group that guarded the containers with the ballot boxes, 24 hours a day, but he was the Commissioner for Oaths of Affidavits and a Justice of the Peace who sat with me , sometimes through the night and into daylight hours, to swear the numerous Affidavits that had to be filed in the litigation series that permeated that period. He was always ready on call, without excuse or hesitation, despite the hour, ”the AG acknowledged.
Scores of sympathy included photographs and snippets of him in the fields, visiting communities and listening to public concerns. Some were shared by Education Minister Priya Manickchand in recognition of his service to the country.
“He committed to democracy, believed in it. In the months following the No Confidence Motion and especially during those months when what became democratic norms threatened us, Majeed did what he has always done: he stood up and face that threat. Morning, noon and night. And he did so admirably, always willing to share his knowledge and go far beyond. The PPP / C lost a true fighter today. Guyana lost a patriot. ”
Meanwhile, Deputy Speaker Lennox Shuman described Hussain as a friend who ignored political connections as he shared, “He didn’t mind which party you were from. He worked dedicated to his family and his family. He was an excellent and passionate friend and he didn’t care much where you met or the circumstances you were there, he was happy to see you. ”(G12)