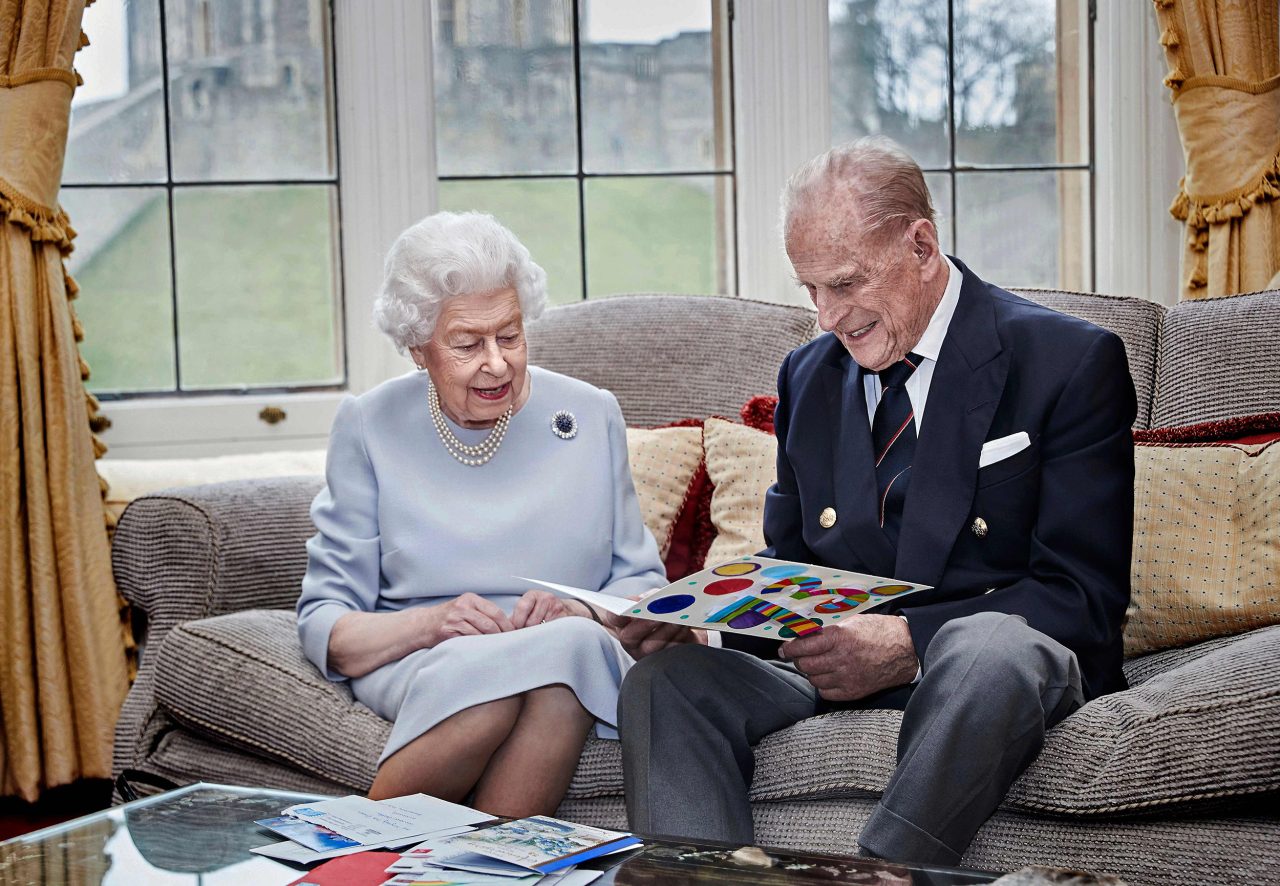 On behalf of the Government of Guyana, President Dr Irfaan Ali extended his condolences to the people of the United Kingdom and Queen Elizbeth on Friday, following the announcement of the passing of His Royal Highness Prince Philip, Duke of Edinburgh.

In an official statement from the President’s Office, Prince Philip was regarded as an extraordinary public servant, proving unfailing support through decades of unprecedented change. The Head of State commended the Duke for serving with great honor as patriarch of the Royal Family.
The statement added, “Prince Philip’s military service, particularly in the Second World War, has earned him worldwide respect. His Royal Highness’s early non-verbal advocacy for the conservation and protection of the environment inspired many and the absence of his voice will be deeply felt. His 20th century imprint is inevitable. ”

According to the BBC, Prince Philip died at the age of 99 at Windsor Castle on Friday morning. He was the longest serving royal consort in British history, having served alongside the Queen for more than his six decades of reign.
“It is with great sadness that Her Majesty The Queen announces the death of her beloved husband,” said the Palace as his passing was announced.
In tribute to the Duke, Westminster Abbey began to raise its tenor bell once every 60 seconds at 18:00. He rang out 99 times to honor each year of his life. Earlier, the flag at Buckingham Palace was lowered to half mast and a notice was posted at the gates to mark the Duke’s death.

People laid floral tributes outside the palace, while hundreds visited Windsor Castle to pay their respects. However, the Government urged the public not to collect or leave tributes in royal residences in the midst of the coronavirus pandemic.
From noon today, a 41-gun salute will take place for Prince Philip in cities including London, Edinburgh, Cardiff and Belfast, as well as in Gibraltar and offshore from the Royal Navy warships, the Ministry of Defense says . They will be broadcast online and on television for the public to watch at home.
The prince was married to Princess Elizabeth in 1947, five years before she became Queen.
Back in March, the Duke left King Edward VII’s hospital in central London after a month’s wait for treatment. He was admitted on February 16 after feeling unwell, and later underwent a pre-existing heart condition procedure at St Bartholomew’s Hospital in London.