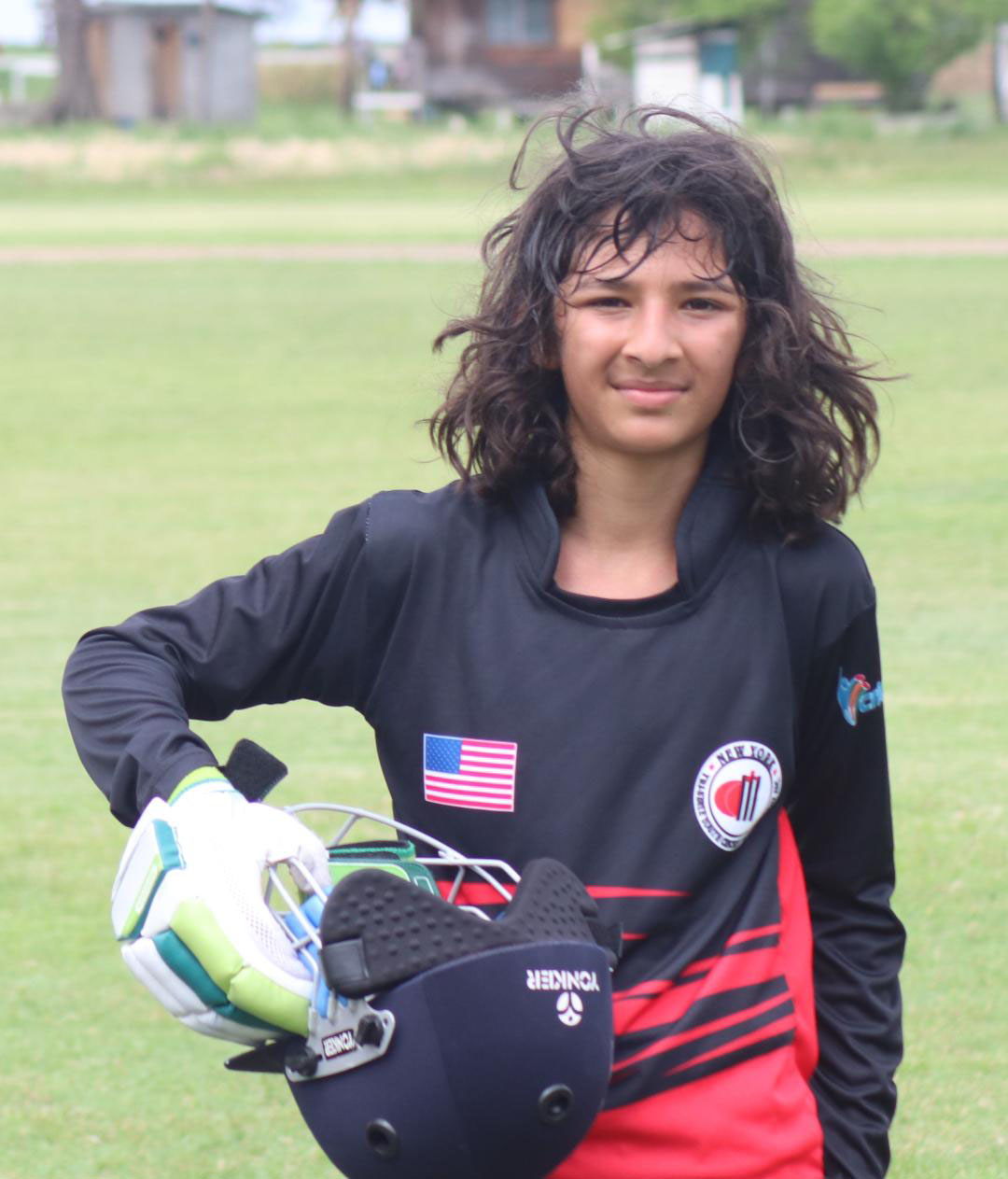 MYO won the toss and inserted the visitors who managed 141 for six of their 32-over allotment.

In response, the hosts managed only 46 in 13 overs.

Rai’s left-arm spinner was nearly out of action in his six overs, as he ripped through the middle routine to end with an impressive 7-22. He was supported by Anirudh Bolisetty (2-10) and Ali Virk (1-14). Saheed Sattaur was the only batsman to reach double figures with 14 while extras accounted for 11.

When Tri-State batted, Bolisetty anchored the innings with 40 not out. His 45-ball innings had six boundaries. Mukund Rao (14), Nikhil Mudaliar (13) and Utkarsh Srivastava (10) all broke with cameos.

The two sides will now face each other in a two-day fight starting today at MYO to close the tour.

The Georgetown Cricket Association has indicated that this will be the last game before cricket is suspended in the City.