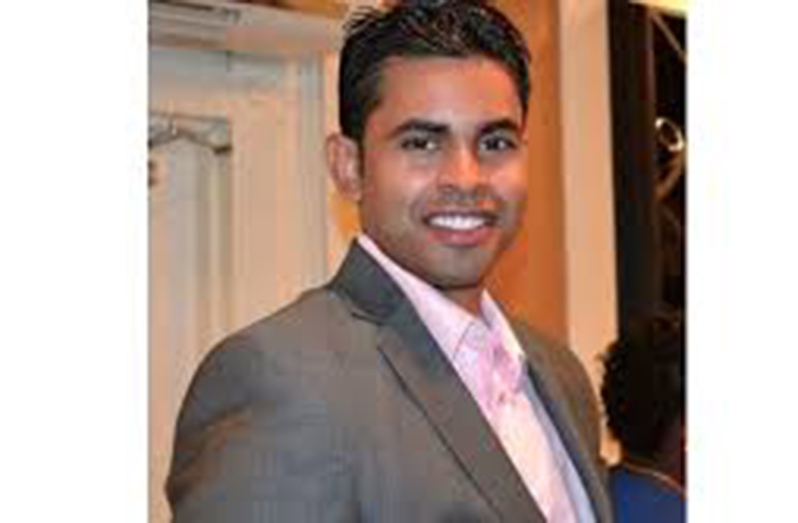 … The Minister confirms that the MSC belongs to the people of Linden, not the government

FOLLOWING announcements by President Dr Irfaan Ali to include the dilapidated McKenzie Sports Club (MSC) in Linden as one of the three locations to be transformed into state-of-the-art multi-purpose sports facilities, some residents took aim at the government’s sudden interest in a town they had ‘found neglected’ during PPP / C’s previous tenure of office, while claiming that the administration wanted to ‘take over’ the one-of-a-kind facility almost 70 years old. Anna Regina Community Center and Blairmount Community Center are the two other locations named by President Ali for modernization.

Minister for Culture, Youth and Sport, Charles Ramson Jr., tasked with seeing the proposals come to fruition, revealed any notion of taking over, while assuring Lindeners that the government has the best interests of its people.

Ramson repeatedly dispelled rumors in Linden about the deal being arranged for the government to assist McKenzie Sports Club, adding, “As you can see, it is in a very bad state. What should we do as a government? Ignoring a facility that needs help that could benefit everyone and not do anything about it? ”

“For those who are opposed to the big government works, I ask: what is their alternative for their own investment?” Ramson asked.

Only recently, a team led by the Assistant Director of Sport, Melissa Richardson that included the architect, Orin Boyce and Ministry of Culture, Youth and Sport representative Kashif Muhammad, visited McKenzie Sports Club, where they met with a Management Committee ‘ the entity, along with Linden Mayor Waneka Arrindell, and the Regional Democratic Council representative, Councilor Mark Goring.

Officials from the Chinese Embassy were also in attendance, as the projects were slated to be funded by China.

Ramson confirmed that once the concept is agreed and finalized, the facility will remain within the control of the Mackenzie Sports Club committee, as the government’s sole intention is to provide athletes in Linden with the best possible facilities for them success.

In line with a pledge made during his campaign, the Head of State, President Dr Irfaan Ali, announced on September 7, 2020, during a press conference, that the PPP / C Government will build multi-purpose sports facilities in Regions 2 , 6 and 10.

President Ali said the move comes as his administration seeks to “continue to support the growth and development of our young people and sports men and women and find new talent, while supporting all regions of our country.”

According to President Ali, “these are some of the investment measures and policies that we will follow in this emergency budget and in January, to bring relief, create opportunities and improve the well-being and wellbeing of all our people country. ”

In their manifesto, which will guide government policy, the PPP / C Government also said that they will provide a special fund for upgrading sports and cultural facilities, as well as building Sports Academies in each region.

Plans, according to the manifesto, will be in place to provide incentive packages for businesses that provide sponsorship or employment opportunities for sports people.

Minister Ramson has reiterated that, under President Ali, sports will not be left behind and the country’s sports players and women can rest easy knowing that they now have an administration that will meet their needs.