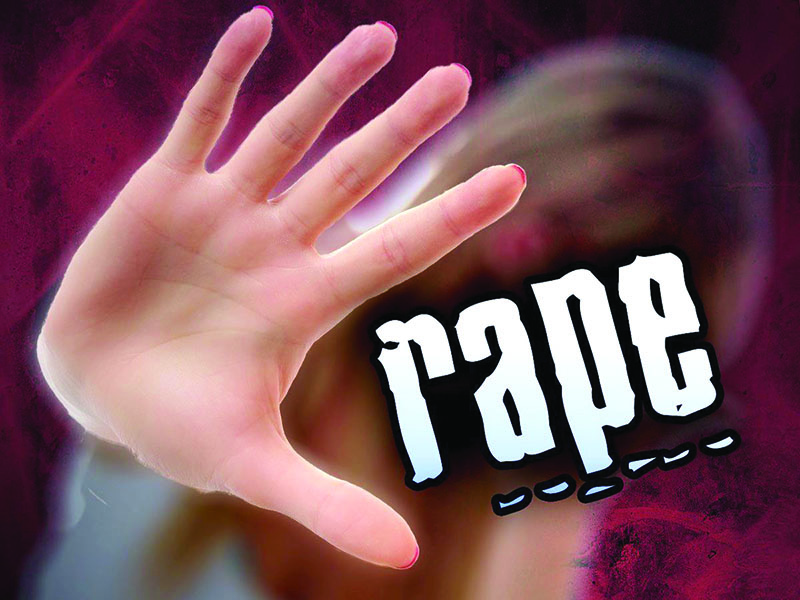 Police have launched an investigation into the rape of two minors in Region One (Barima-Waini). On Wednesday, Police said the two women under the age of 16 had been raped by adult men on different occasions.
One of the women is alleged to have been raped several times by a close family member. According to the Police, the suspect began engaging in sexual activity with the minor during December 2020 and committed the crime several times after.
The woman eventually trusted a female relative, who immediately reported the matter to Police on April 6.
The Child Care and Protection Agency (CCPA) is now handling the matter as the Police are searching for the suspect.
In the second incident, Police said the child allegedly sexually assaulted her on April 6.
The victim notified a parent who subsequently reported the matter to the Police.
Checks were made for the suspect, but he was not found.
Investigations are ongoing.
Just about a week ago, a security guard, who is from Region One, was taken into Police custody for the rape of a 14-year-old girl.
Reports are that the incident took place in Matthews Ridge, Northwest Region (NWD), some time between January 1 and January 31.
The teen and the suspect are said to have known each other, and the suspect is said to have taken the 14-year-old girl into his home and engaged in sexual intercourse with her.
Rows from Matthews Ridge Police Station said they went to the suspect’s home and found the suspect and teenager together.
They were both alerted and transported to Matthews Ridge Police Station. The investigation is ongoing. (G9)