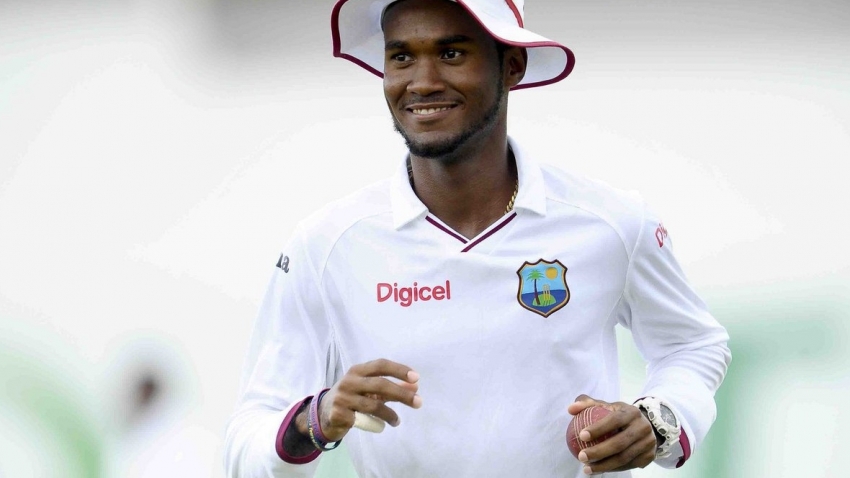 WEST Indies captain for Bangladesh series Kraigg Brathwaite is confident that the second-string team will give a good account of itself, despite facing a difficult task.

The regional team, which is on its third overseas tour since the pandemic affected the sport, will be missing 12 first-team players. Team captains Jason Holder, Kieron Pollard, and Test vice-captain Roston Chase are among the players who opted out of the tour for health and safety concerns.

Joining Brathwaite will be batsman Jermaine Blackwood and bowlers Kemar Roach, Shannon Gabriel, and Alzarri Joseph as some of the first available team players on the tour but the team will generally consist of player debaters marginal. The stand-up captain, however, insists the team is ready for the challenge.
“We are all up for the challenge … it will be a tough series in Bangladesh but we have confidence and we have a belief that we will do very well,” said Brathwaite.

“We have some members of the squad who will be playing there for the first time so it will be something new for them, but they know they have the talent and can perform at this level.”

The tour will include two Test matches, as part of the International Cricket Council (ICC) World Test Championship, and three One-Day Internationals (ODI) as part of the ICC Cricket World Cup Premier League.
The ODIs present the first opportunity for West Indies to win Super League points which count towards the pre-qualification for the ICC Cricket World Cup in 2023. (Sportsmax)