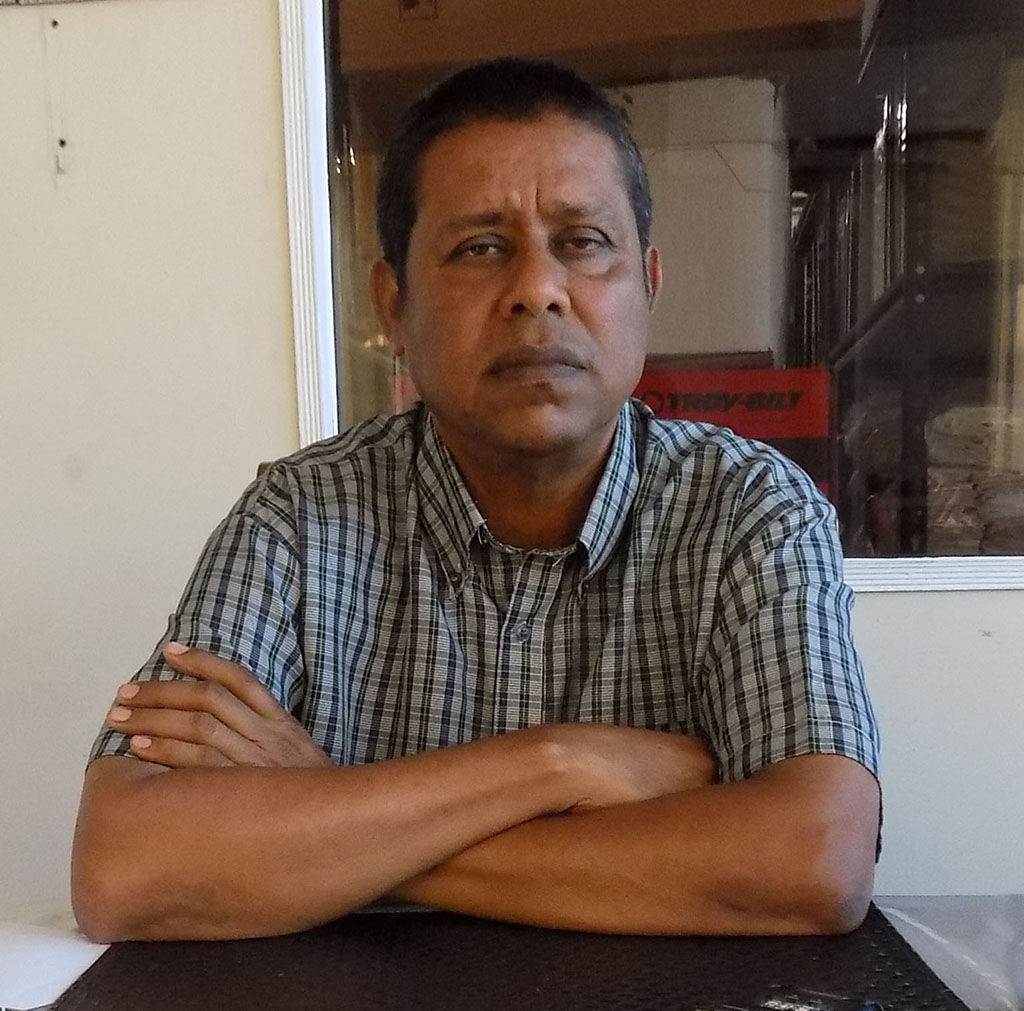 A leading rice miller and rice exporter has told the Stabroek Business that it is indeed unacceptable that a quantity of the size referred to in a recent official media release should be owed to local rice farmers for rice sold to Panama up to two. years ago, and has claimed that it is the responsibility of the Guyana Rice Development Board (GRDB) to pursue the issue of settling the debt with the Panamanian authorities.

On Sunday, an official media release revealed that the local Ministry of Foreign Affairs had sent a letter to the “Panamanian authorities” urging them to honor their obligations to Guyana and to pay the $ 1.9 billion owed to local rice millers . When asked to comment on the disclosure, the CEO of Berbice’s rice milling operation, Nand Persaud and Company, Mahendra Persaud, told Stabroek Business that there was official pressure to pay the amounts owed late and that it was appropriate that the issue is being pursued through official channels. Persaud said that although they were the millers to whom the sums were due, there was no bilateral agreement between those millers and the Panamanian buyers. In fact, he said, it was to the GRDB that the local farmers sold the rice shipped to Panama. Accordingly, Persaud told the Stabroek Business that the grinders were looking to facilitate the payments to the GRDB.

A statement from the Department of Public Information (DPI) late last week noted that Agriculture Minister Zulfikar Mustapha had confirmed in an interview that Panama had acknowledged the debt and was committed to paying. The Government, DPI’s statement said, “continues to take urgent steps to recover the amounts owed.” Mustapha is further quoted in the DPI statement as saying that the Panamanian debtors have expressed a desire to have the contract with the GRDB continue into next year and wait for the end of this pandemic to affect the payment due. He is also quoted in the statement as saying that he will contact Panama’s Agriculture Minister in the new week, to set a date for the release of the funds.

Although the current Agriculture Minister was quoted in DPI’s statement as saying that the matter “could have been resolved a long time ago, if the previous administration had” shown some interest “in the concerns of rice farmers , it is no secret that the problem is payments due for rice sold by local farmers and millers are historical.

Last week, the CEO of Nand Persaud & Company told the Stabroek Business that the sale of rice to Cuba was also long overdue by a 2017 deal with Cuba, the first such bilateral rice deal with that country in forty years. The Agreement concluded with the Cuban state agency, ALIMPORT, which is responsible for certain categories of imports. As with the Panama circumstance, the local Ministry of Foreign Affairs is ‘facing’ payment negotiations.