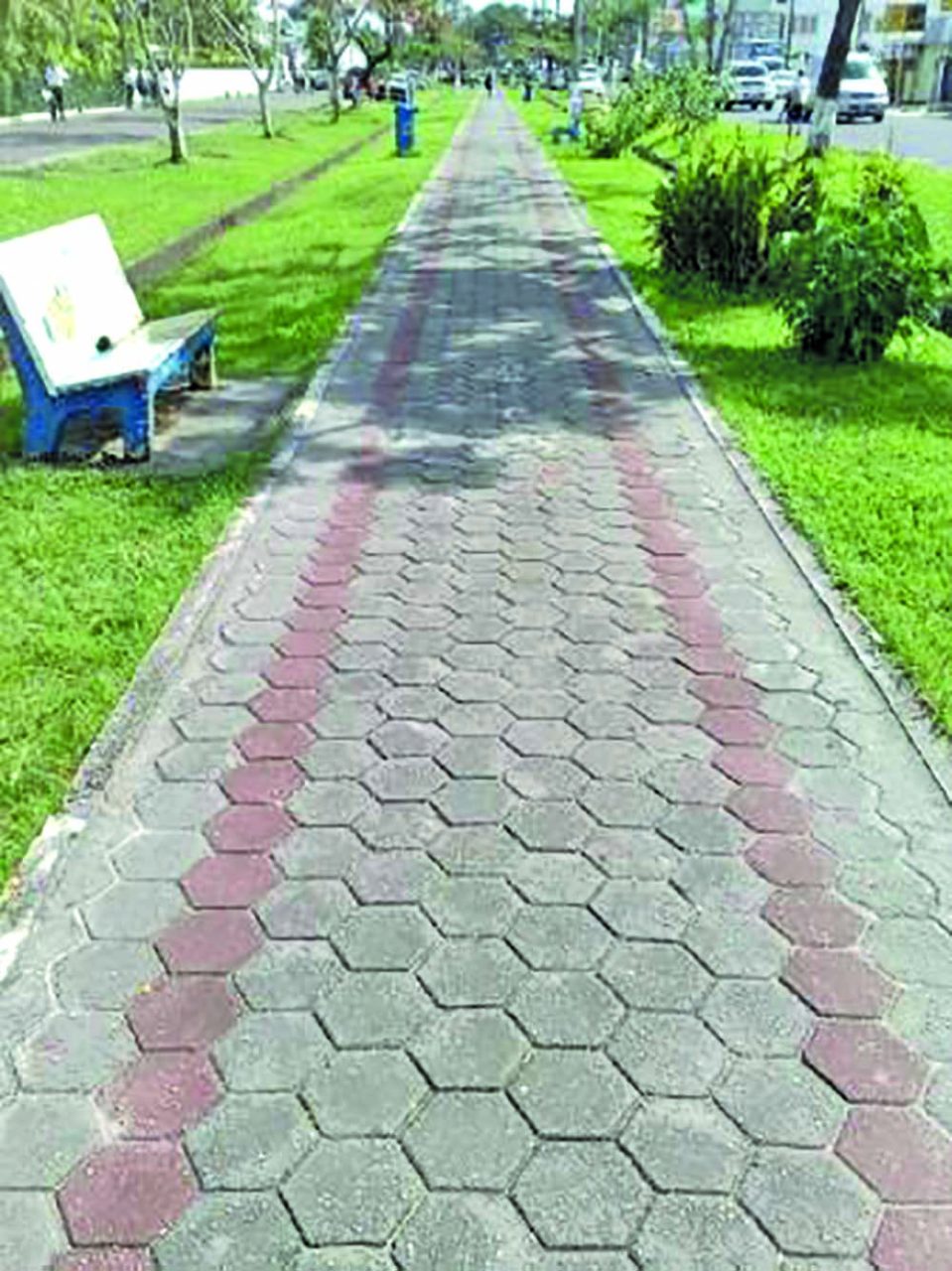 Georgetown Mayor Ubraj Narine on Friday outlined the core of his restoration and development projects for several routes in the city.
On display at the conference were pictures of the visions for Avenues Waterloo Street, East Street, Carmichael Street and the lawns of the headquarters of the Guyana Bank of Trade and Industry (GBTI) in Kingston.

The photographic exhibition illustrated the corridors with improved aesthetics and benches with signs and logos printed on them.
Mayor Ubraj said the projects for the trails are intended to generate money for the Council through branding and advertising.
He further said, “We also had discussions with the Tourism Authority, with Impressions. With all these people we had discussions in 2019. These projects were birthed by the Mayor and City Council. “
According to the Mayor, the proposal was forwarded to Minister Patterson in 2019 who was Minister of Public Infrastructure under the APNU / AFC Administration. It is still receiving detailed documentation from the Ministry of Public Works on the projects.