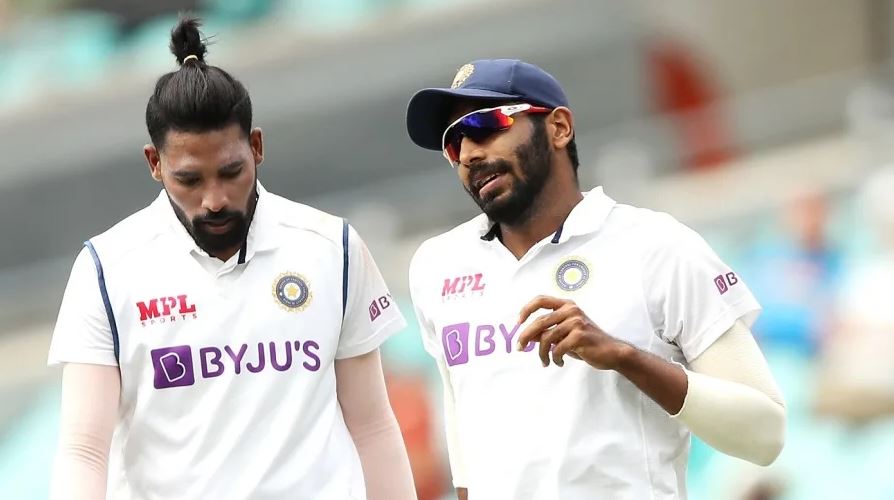 NEW DELHI: India’s team managers have filed an official complaint with match referee David Boon alleging racist comments were hurled at fast bowlers Jasprit Bumrah and Mohammed Siraj from the crowd during the third day’s play of the third Test at Sydney Cricket Ground on Saturday.

The Times of India (TOI) has learned that the two speeders were constantly abused by a certain set of people who were allegedly drunk. “Bumrah and Siraj were called monkeys, wanker and motherf ***** by the people almost throughout their field.

Captain Ajinkya Rahane spoke to the match officials and then the team managers went up to Boon and lodged a formal complaint, ”team sources told TOI.

It is learned that the accelerators informed the team managers during the last session. Members of the support staff exited the dressing room and were beside the finish line for the remainder of the session.
The SCG is allowed to maintain a maximum of around 10000 viewers during the Test match. Therefore, it is likely that all abuses were clearly heard. The issue will be considered by Australian Cricket.

The Indian cricket board (BCCI) is in contact with the Australian board. The matter is brought to the attention of ICC officials and the security authorities (Times of India).