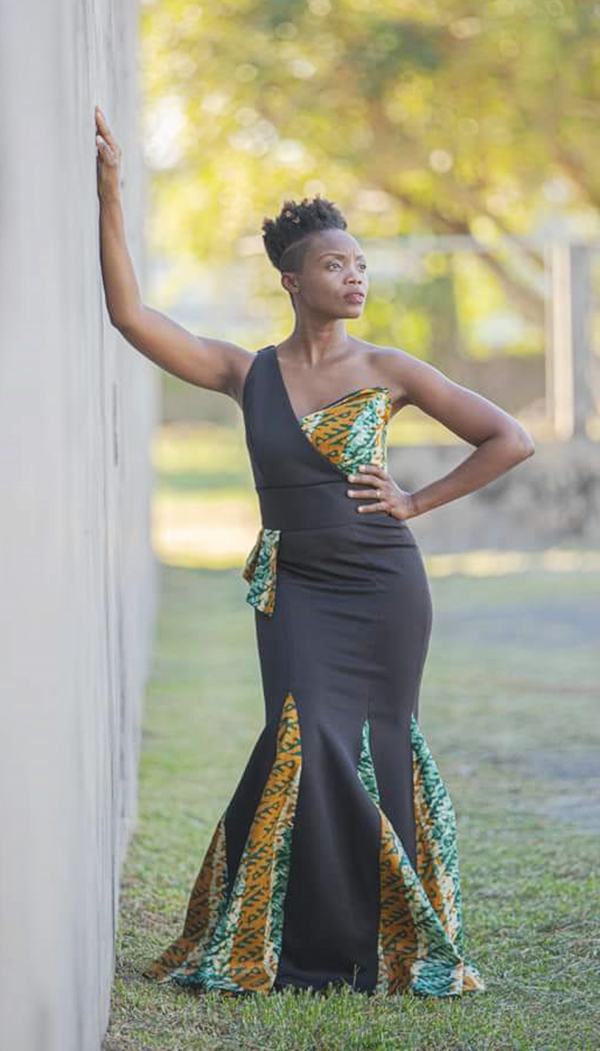 The song, ‘Don’t Let Go,’ is a Creole / Pop fusion that rebukes couples and people in general to work diligently to save relationships that are important to them. “The song is an encouragement to people who want to stay in their marriage, or want to stay in their relationships. It’s an encouragement to keep fighting for it. If you have something of value, don’t let it go that easy, ”said Allen.

Allen noted that young people are often sold on all the good things that come with being in a relationship or marrying the one they love but are not told how difficult it can be, which is why some are not ready to give what is necessary work. “They tell you to get married and have children, but it is difficult to do these things successfully. It takes a lot of work and requires the support of both parties, ”said Allen, a wife and mother himself.

The song is one of 20 pieces written before and during the COVID-19 pandemic, which Allen said has given her time to work on her music.

The songwriter is currently working with seven singers to collaborate on 10 of her songs that speak to someone’s relationship with God as well as their fellow men. The songs are expected to be released by mid-2021 if everything goes as planned.

‘Don’t Let Go’ also features another singer, who goes by the stage name “Golden” and provided the rapping for the bridge of the song. It was produced by Fraser Recordz and can be found on SoundCloud, Amazon.com, and Apple Music. It is expected to be released on YouTube within a week.