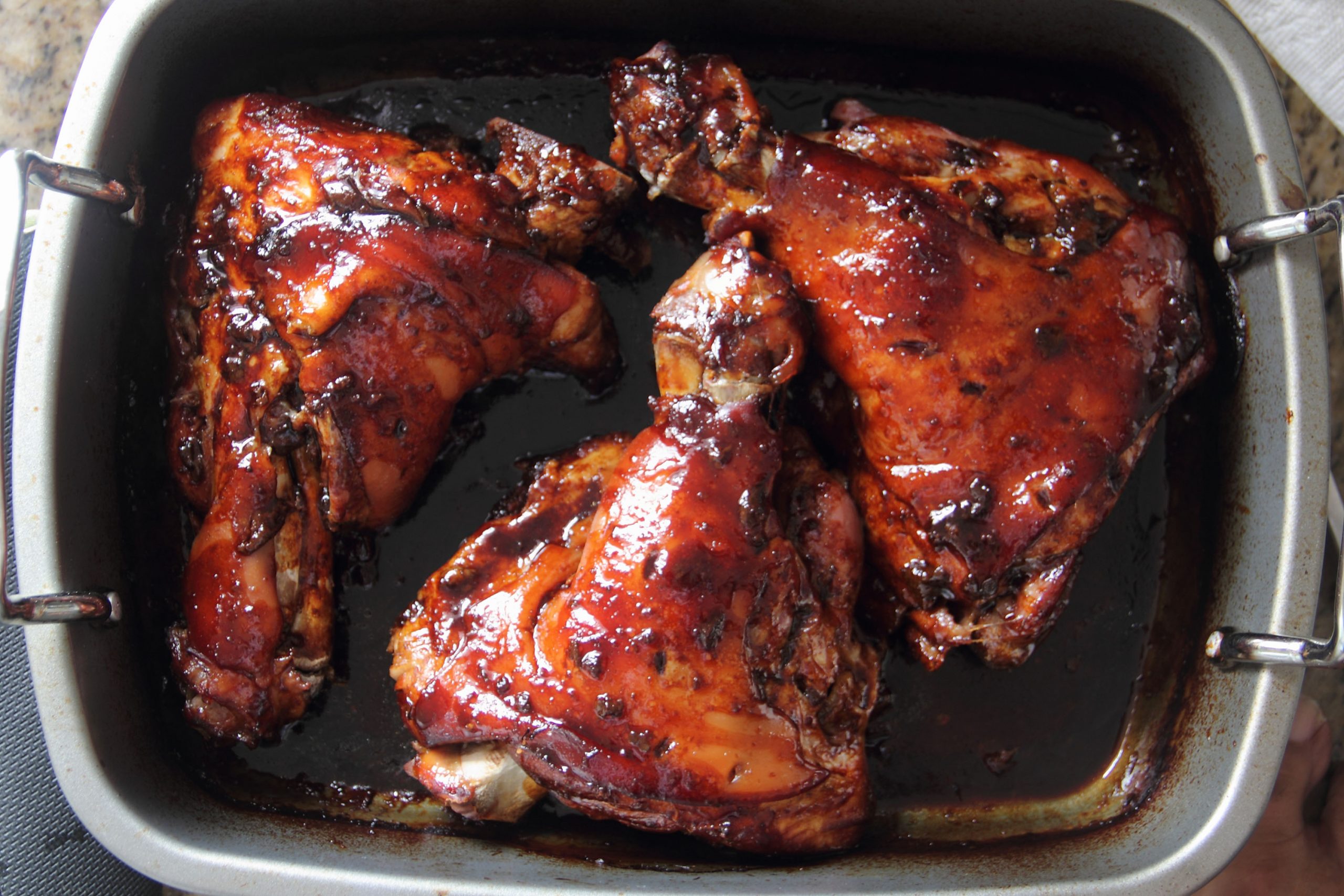 Many holiday dishes are about the big and best cuts – prime rib, crown roasts and whole legs – from pork, beef or lamb. Apart from being generally expensive, the prices of these cuts are rising around this time of year as demand is high. This year, why not save some money by trying a cut that is not only cheaper, perfect for a kind of set-it-and-forget-it cooking, but that also tastes amazing? Skip the legs, get the shanks!

The shank is the front arm of an animal such as a pig, lamb, goat or cow; some places would have labeled it, or called it, shin. It is found just under the shoulder and is a hard cut because of all the muscular work it does during the animal’s life. However, the hardness does offer a lot of meaty flavor that is released through the low, slow cooking, which this cut benefits from. The meat becomes tender as all the muscles break down from the light cooking; the bone it surrounds has a melting marrow making the whole dish rich, especially the sauce / gravy from the long cooking.