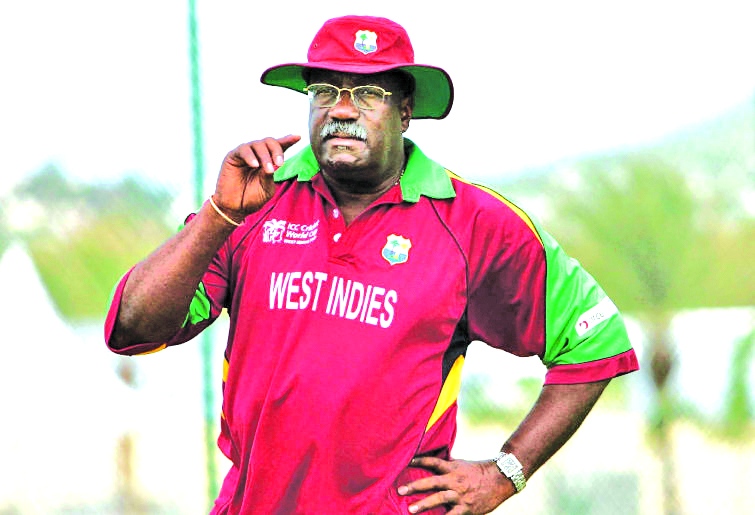 T20 is an exhibition, Test is an exam – Sir Clive Lloyd – Guyana Times

Home Sports T20 is an exhibition, Test is an exam – Sir Clive Lloyd

“I don’t think our boys seem to want to play the longer game, which is a little unfortunate, because if we could lose 10 players, it is a toss up. I hope that the young people who go (to Bangladesh) get a chance to prove themselves, and the board should stick with them.
“I was a little disappointed that Holder (Chemar) wasn’t chosen,” Lloyd said on the latest Mason and Guest radio program.
In addition, Sir Clive is surprised that the West Indies have selected three left-arm spinners in the Test squad. Veerasammy Permaul, Jomel Warrican and Kaveem Hodge are the left arm spinners selected.
“It should be a good fight if we get our players to do well and play five-day cricket. We can’t just go around and play T20 cricket. T20 cricket is an exhibition, and Test is an exam, ”said Sir Clive.
Sir Clive firmly believes that fast bowlers should be able to bowl in all different conditions, including those in the sub-continent, in order to perfect their games. The legendary captain noted that the West Indies were at their best with four fast bowlers and one spinner during his days.
“The variety is not there. We need to get guys (who) want to bowl fast, and prepare pitches of that nature. Our West Indies players do not use their feet in the Caribbean, so it is a challenge for our spinners when they travel (to where) people are (using) their feet. Our spinners are different bowlers, ”said Lloyd.
Further, he added that the West Indies need to have a stable side, and have consistent players on consistent bases.
Lloyd has expressed his disappointment that Shamarh Brooks has refused to take a trip, as it would have stabilized the batting.
The former West Indies captain is calling for West Indies to have a fearless approach in Bangladesh, and bat well in both innings of the Test matches. (Brandon Corlette)