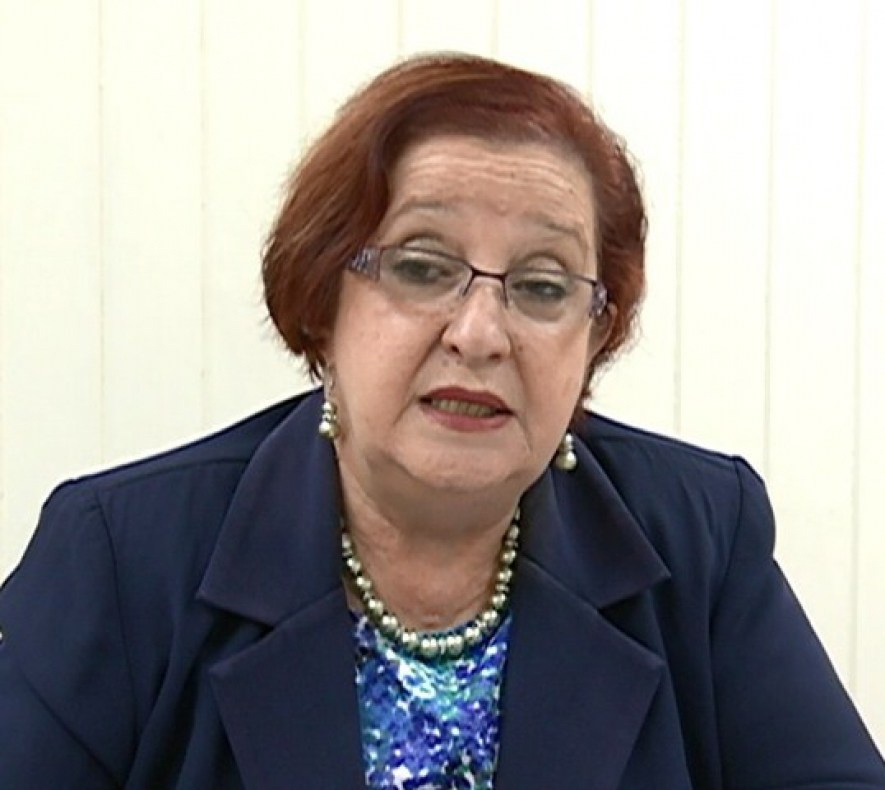 Governance and Parliamentary Affairs Minister Gail Teixeira said Friday while former president David Granger made a political misconception when he refused to attend President Irfaan Ali’s lunch meeting last week, the administration is still open to engaging with him.

“Politicians need to know when an opportunity is out there and don’t make the mistake of denying it. It’s a delicate balance and that’s why politics is such an interesting field. It’s about judgment calls you make. I think in this case Mr Granger made a very unfortunate judgment call, ”Teixeira told reporters on Friday.

Speaking at the Arthur Chung Conference Center after seeing the public quash the ruling of the International Court of Justice on its jurisdiction to adjudicate Guyana’s border dispute with Venezuela, he reiterated that the government led by Ali “has not closed the door on Mr. Granger. ”