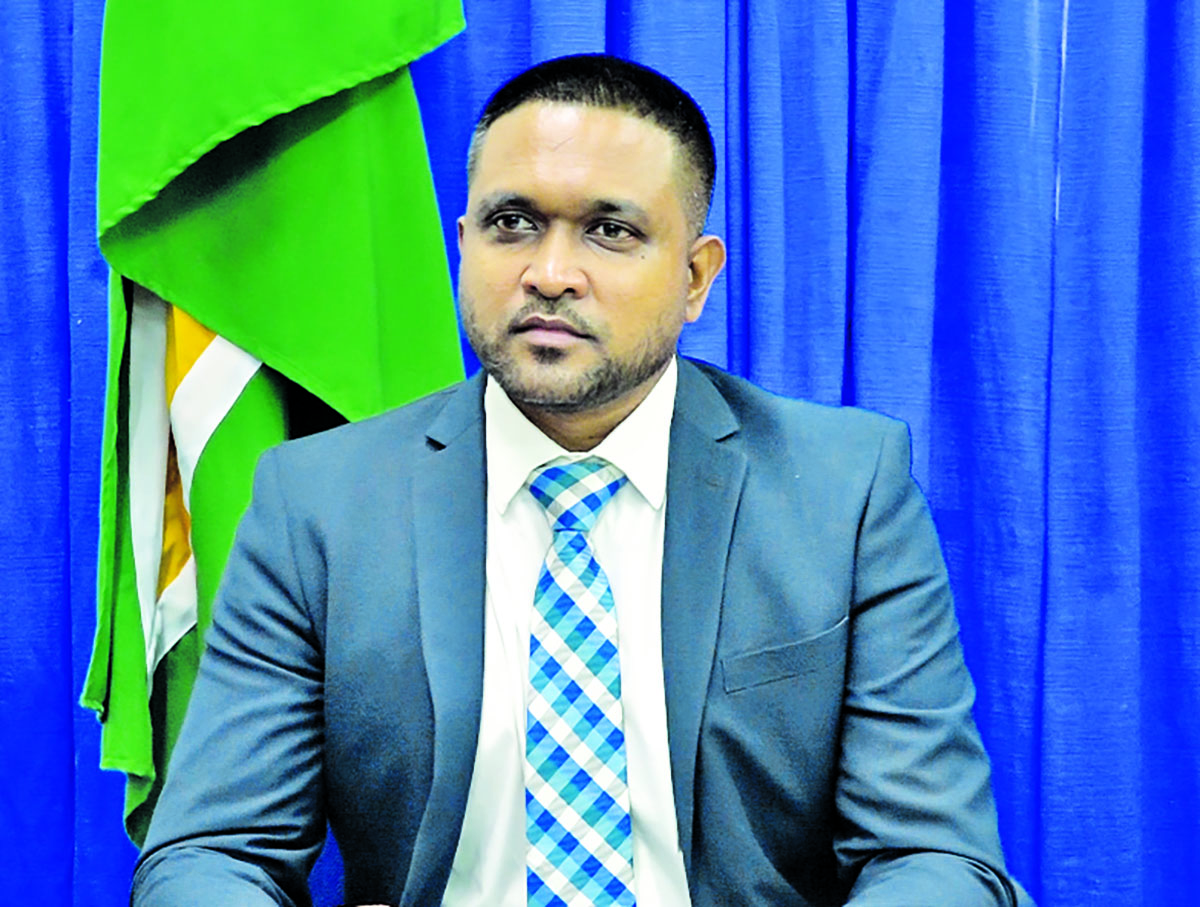 The appointment of District Four (Demerara-Mahaica) Councilors has been revoked after such facilitation by the regional administration without the approval of the Ministry of Local Government and Regional Development.
Led by Regional Chairman Daniel Seeram, the regional office went on to elect these officials, failing to seek permission from subject Minister Nigel Dharamlall in the process.

Speaking to Guyana Times on Thursday, Dharamlall noted that all other regions have followed protocols, and those appointments are confirmed and unaffected.
Section 42 of the Local Government Act states, “The local authority of a village or rural area may, subject to the Minister’s approval, appoint suitable and appropriate persons to be the supervising clerk, or other officers of the local authority, and the local an authority may employ any servants necessary to perform the powers, duties and functions of the local authority under this Act. “
Last September, the Chairman and Vice-Chairman of nine Regional Democratic Councils (RDCs) were elected. In Region Four, former Guyana Defense Force (GDF) Captain and APNU / AFC candidate Daniel Seeram was elected to the office of Chairman, while his colleague Samuel Sandy was named Deputy. Seeram, one of the freshmen on the APNU / AFC roster, replaced Genevieve Allen as Chairman.
Since then, appointments have also followed at the lower level for Neighborhood Democratic Councils and other local organs.
On Wednesday alone, the chairs of the eighteen Neighborhood Democratic Councils (NDCs) in District Six (East Berbice-Corentyne) took the oath of office to serve.

District Six Chairman David Armogan urged the community leaders to serve in a way that would benefit residents in their respective NDCs. Armogan has pointed out that the work of the CDC Chairman has little appreciation but much criticism.
Going forward, officers will also check to see what has been done to resolve the issues recorded in the complaint book.
“The President instructed that we form what is known as a rapid response committee to deal with people’s issues. All those small issues that we cannot deal with at our level, otherwise we will be overwhelmed, just deal with issues and problems, and not look at developmental issues in our Region. Your work is cut out. That’s your job. I don’t want people running in my office complaining that the GDC is not doing things … ”(G12)