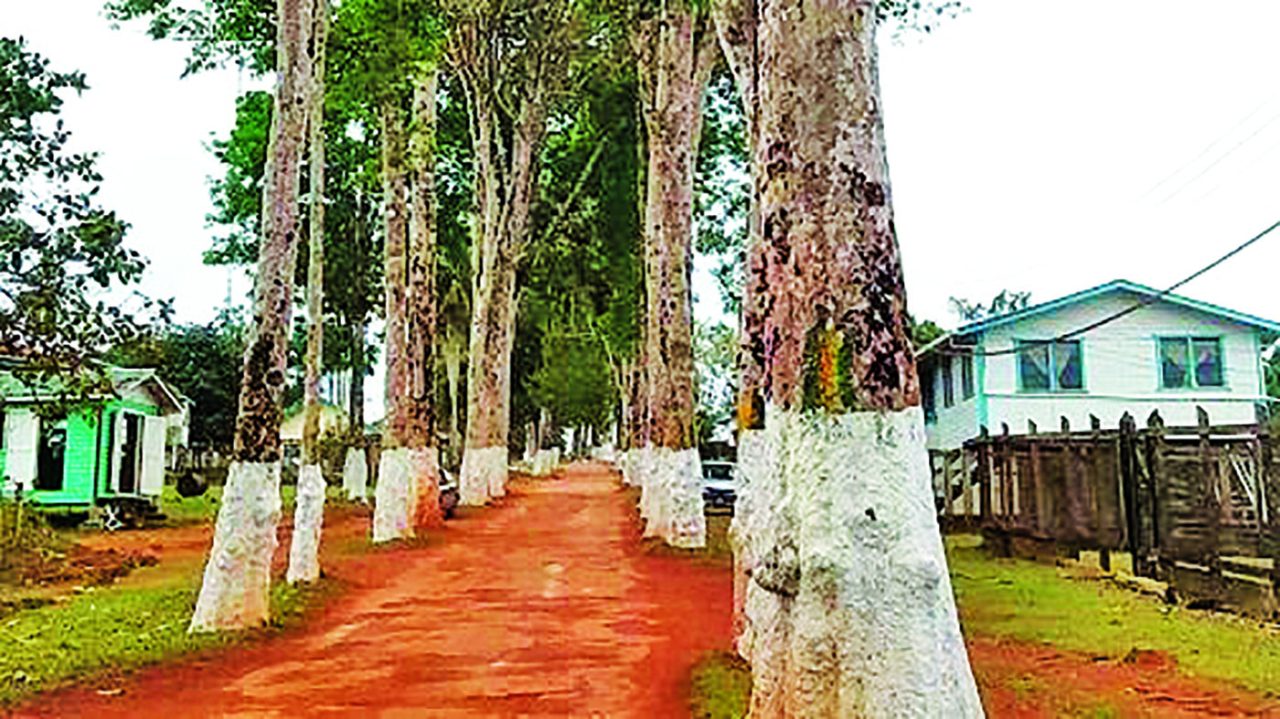 Following increased public outcry, Local Government and Regional Development Minister Nigel Dharamlall on Wednesday told Guyana Times that he had instructed the Mayor and Mabaruma Town Council and the Regional Ministry to prevent the felling of the century-old “rubber trees” in the Region. One township (Barima-Waini).

During a brief interview with this announcement, Minister Dharamlall explained that felling the historic trees was to facilitate the construction of a road project begun under the previous Government of A Partnership for National Unity / Alliance for Change (APNU / AFC). He said officers in the town were involved, following a consultation process with residents, that it was agreed to remove the trees.
According to the Minister, he has further instructed the Mayor and Town Council and the Regional Chairman to publish the consultation report and to engage with the Ministry of Public Works to get the engineers to find a solution to get the road built with the trees intact.
Reports are that construction of the road has already begun. The process has not yet reached Philbert Pierre Avenue where the trees are. Despite protests from residents, Mayor Mabaruma and the Town Council had informed road users in the town that the tree-cutting exercise would start Wednesday morning and finish around 14:00h. This led to an online petition urging the township Mayor and Town Council to reconsider what was described as a “bad decision” to remove the trees. The original petitioner said the trees were iconic and meaningful to Guyanese everywhere, as well as foreign visitors.
More than 3500 people have already signed the petition online. They say there is another route to facilitate the desired road widening without cutting down these trees. (F1)