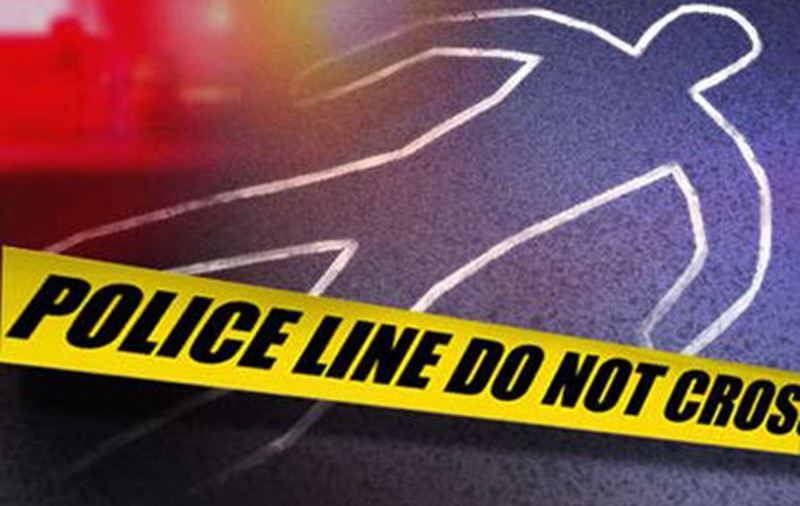 The Cane Grove resident, East Coast Demerara (ECD), was found in a sheep pen in Rotterdam, West Coast Demerara (WCD), on Monday.
The body has been identified as the body of Ramkarran Ramnarine, 50, of Virginia Village, Cane Grove, ECD. Reports Ramnarine was discovered around 10:00h by his employer.
Based on reports, earlier this month, the now deceased man and his employer left Cane Grove and ventured out to the hinterland of Rotterdam, WCD, where they usually grew rice. Ramnarine at the time was employed as a farmer.
According to the man’s employer, he had left Ramnarine in the hinterland to look over the crops when he left for home the said day. He claimed to have been in constant contact with the man, who had last spoken to him about four days before the discovery.
He revealed that, sometime last week, he believed something was reluctant after phone calls to the number of the now deceased man went unanswered. As a result, he decided to visit the area to look at it.
Upon his arrival, he made several checks but Ramnarine was nowhere to be seen. The employer told the police that he decided to look around the sheep pen and found the decomposing body.
An alarm immediately arose and a report was made in the Sister Village Police Outpost. Guyana Times was informed that due to the decomposed condition of the man’s body, the Police were unable to detect any marks of violence.
The body at Bailey Funeral Home is currently awaiting a post-mortem as Police launch an investigation.