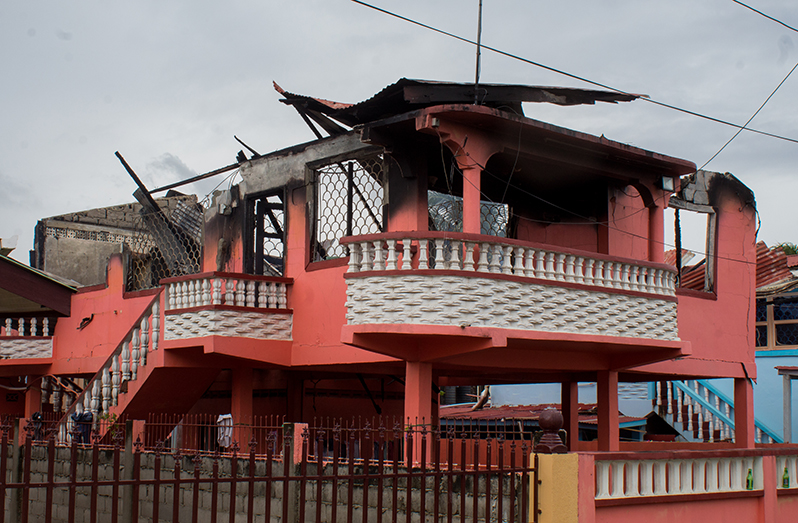 A Sunday morning fire in lot 94 ‘BC’ Eccles, Demerara East Bank, in the street just before the Industrial Site, destroyed a family of four, including two children – a two-year-old and an eight-month-old baby, just days only before Christmas day. According to Samuel Ward, who lived in the house, his wife alerted him to a fire when she entered one of the rooms and noticed the broken box was burning. The fire spread quickly to the ceiling and then throughout the rest of the house.

Neighbors told the Guyana Chronicle that they had observed the thick black smoke emanating from the front room of the house at about 30:30 hours. One neighbor, Ryan (only name given), said that residents in the area had tried to move and try to control the fire, but that he had already enclosed the whole house. It was reported that the fire service had responded about 30 minutes later. The family, however, managed to escape unharmed.

When this newspaper spoke to Ward over the phone Sunday afternoon, he said he was still stunned since all the family’s belongings were lost in the fire. He said the two children stayed with their grandmothers while their mother went to buy them some essential items, such as pampers. “We’re trying to see what we can do now … we lost everything in the house,” lamented Ward. The couple had been renting this place for more than a year now; their landlord lives abroad.